Avoiding the commute and working from home can not only boost your productivity, it can also help you play a role in mitigating climate change.

Saving the world doesn’t always require a cape; pajamas will do fine. Skipping your commute just once a week to work from home can go a long way toward protecting the environment, according to a growing body of evidence. Skipping the commute altogether? Even better.

While everyone would benefit from ubiquitous zero-emission vehicles and offices powered by solar panels and wind turbines, we’re not there yet. However, staying put not only can boost your productivity but also can help play a role in mitigating climate change. Reducing emissions by scrapping the commute is one of the many factors that makes location-independent work a growing component of global sustainability.

John Muir, Out of Office 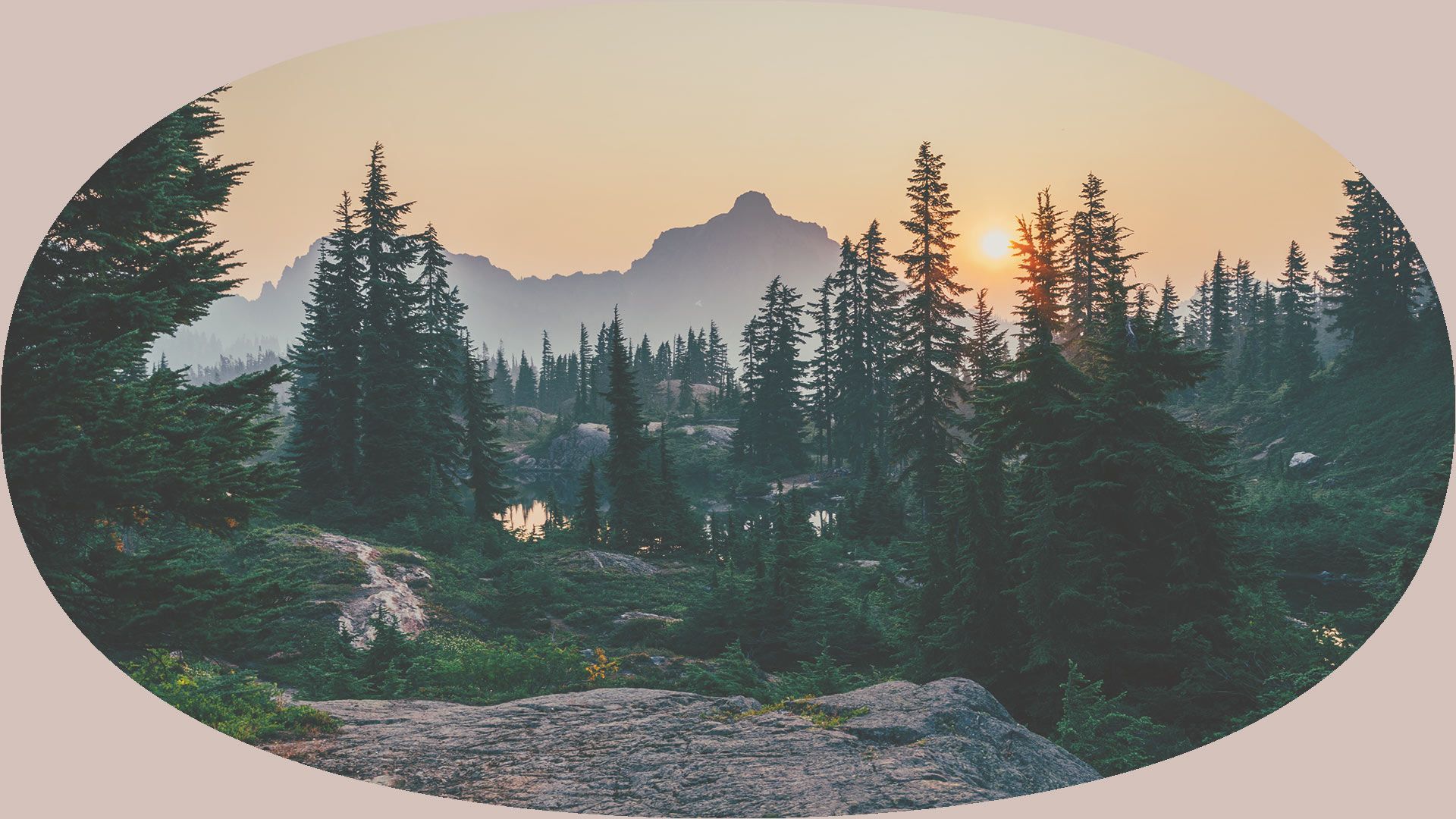 When you work from home one day a week, you plant a forest. Not the choreographed clump of low-maintenance hedges in business parks but a forest of nearly two million trees.

If you want a slightly more exact number: It takes 1.75 million mature trees to absorb the exhaust of driving the average commute of 32 miles to and from work one day a week for one year.

Now, we understand that you have work to do and that you don’t have time to sow a couple million seeds between posting Slack threads and reheating your veggie burger, but don’t stress. It’s no surprise that studies show ditching the car is one of the best actions one person (that’s you) can take to fight climate change. If everyone in the country with a remote-compatible job skipped the commute half the time, we’d cut greenhouse gases by 54 million tons a year.

And even though you’re probably not flying right now, that’s slightly more than the tonnage of carbon you would be responsible for on a flight from New York to Los Angeles. See the graph below. 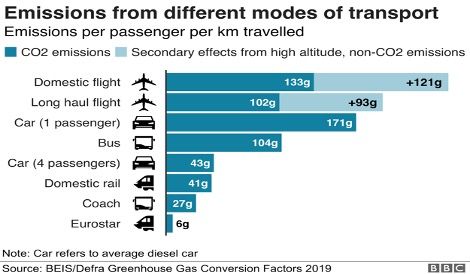 The most recent data show that because 115 million cars and trucks are used in commutes across the United States daily. The EPA estimates that 60 percent of all vehicles on the road each workday are light-duty vehicles (like the Fords and Toyotas most of us take to and from the office). Taking all of those vehicles off the road for one day could keep 1.9 million tons of carbon dioxide out of the air. (Try to read that sentence again, without coughing.)

It sounds weird to say, but thanks to the coronavirus pandemic, the significant numbers of cars not on the roads as well as even more significantly reduced airline flights has led to some serious reduction in air pollution. After all, transportation is the single-greatest cause of greenhouse gas emissions in the United States. In April—just weeks after parts of the country began working from home—NASA satellites revealed a 30 percent decrease in nitrogen dioxide over the northeastern United States. During the same time, the national traffic averaged plummeted by about 40 percent. Zoom out and data shows annual global CO2 levels are set to plunge the most in the history of the world, thanks to the transportation reduction amid COVID-19.

Let the Sunshine In

Another benefit of working outside of an office once a week is energy reduction, both in quantity and source. Electricity is the second-highest cause of US greenhouse gases behind transportation. 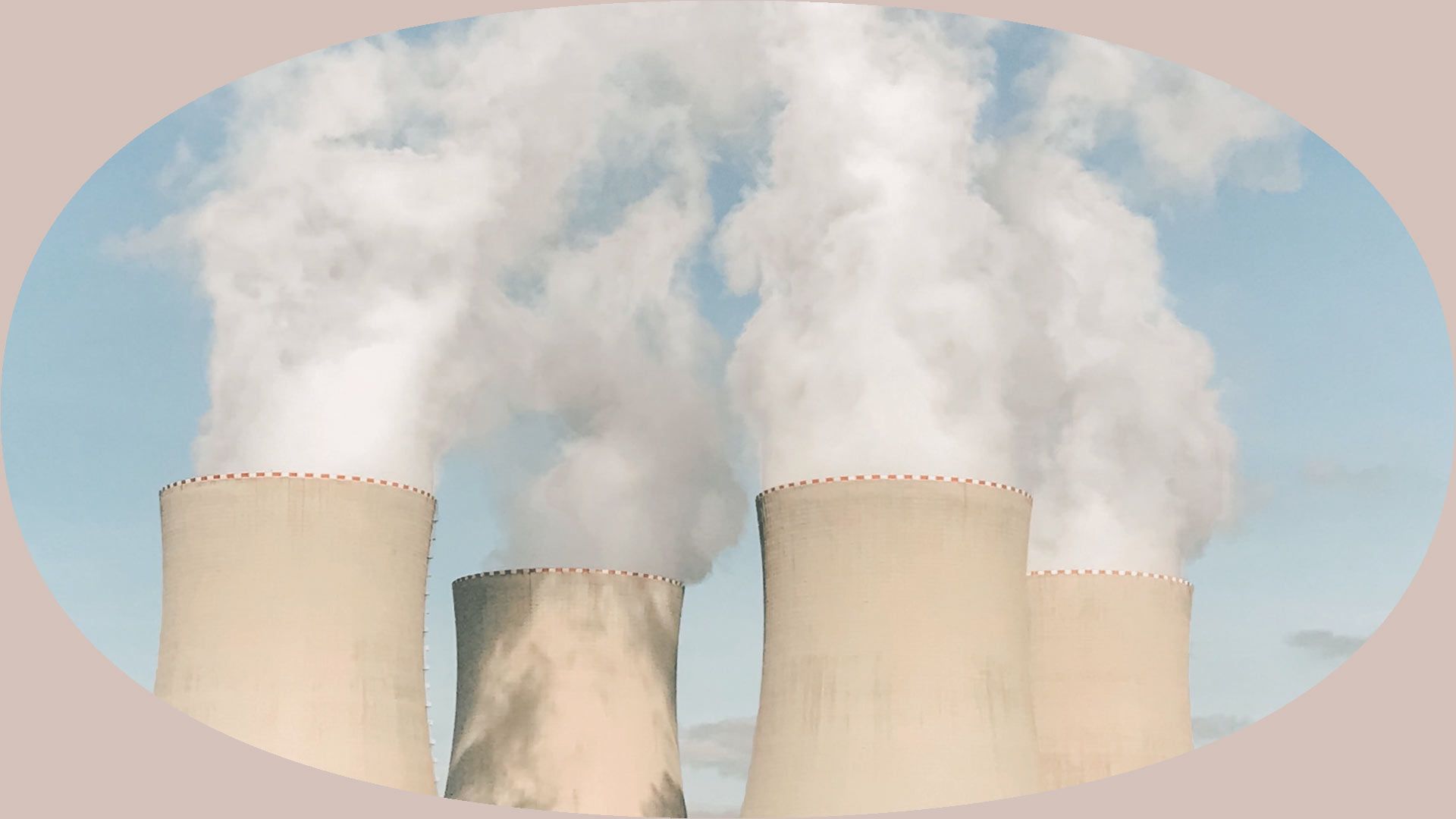 A 2018 study performed by Sun Microsystems (now Oracle) on its flexible work program found that employees used approximately half as much energy working from home as they would working from the traditional office, a savings of approximately 2,100 kilowatt-hours/year for an employee staying home just once per week. That’s the equivalent of 1,000 dishwasher loads.

Using your home utilities for the relatively little energy you do use during the day also allows you to exercise more agency over the source of the energy for your workday. The Environmental Protection Agency offers a power profile report based on your ZIP code, so you can view the blend of power provided to your area and its respective emissions. The University of California-Berkeley also has a helpful tool to calculate your household carbon impact. Increasingly, utilities offer customers the option to receive all of their energy from renewable sources upon request, for a small surcharge. Consult your local energy provider to see what balancing is available in your market. Considering a total switch to renewables to power your home can be economically savvier across the globe.

Reduce, Reuse, and Re-envision How to Work

As powerful as it is for one of us to reduce our commute and traditional working patterns just once a week, the environmental impact that comes from an entire organization embracing a flexible working philosophy is immense. As nearly 98 percent of US businesses employ fewer than 500 people, large corporations don’t have to drive this initiative for it to be significant. The same once-per-week model that a midsize company enacts can result in a carbon offset equivalent of keeping more than 30 cars off the road for a year and nearly 20,000 gallons of gas not burned. Businesses also would require less energy: Even minimal location flexibility can reduce the need for office space by as much as 25 percent. In 2017, the office energy saved from 3.9 million US workers staying home at least half the time could have powered nearly 540,000 homesfor an entire year. According to the EPA, also in 2017, powering homes and offices led to 11.6% of total US greenhouse gas emissions.

Interesting factoid:
In 2018, WeWork went totally meat-free in an effort to reduce its carbon footprint.

For companies to see the environmental benefits and empower their employees to do the same, leadership must embrace and deploy a flexible work policy. Sometimes that requires employees to start the conversation; other times, a company leader already understands the broad value of remote work and pioneers new policies to realize that value in new ways.

“Technology has made communication instantaneous and friction-less and closes the geographical gap between CEOs and their remote teams,” Ethan Bull, cofounder of ProAssisting, a virtual executive-assistant service, told Grit Daily in December 2019. “Second, when an employee is able to create their own work/life balance and has no commute, they work outside of normal business hours and feel a sense of reciprocity toward their company and boss for such flexibility. This leads to more productivity and better work product. Lastly, since businesses are using the Internet to reach out to a wider and more geographically diverse customer base, CEOs are taken out of and further away from their own offices more often, which makes the locations of their teams less relevant.”

As Bull suggests, the adage “location, location, location” simply doesn’t resonate with much of the modern workforce, nor does the idea of unnecessarily eating up natural resources. The less time you have to spend commuting or in a traditional office environment, the more energy you—and Planet Earth—can devote to doing your jobs well. So leave your car in the driveway, and leave the cubicles to the climate-change deniers.

Need for Speed: Broadband for All Americans Is No Longer Optional

The 5 Best VPN Articles to Help Protect Your Data

As cybercrime becomes increasingly sophisticated, we need to take ever greater privacy measures. Here's how.