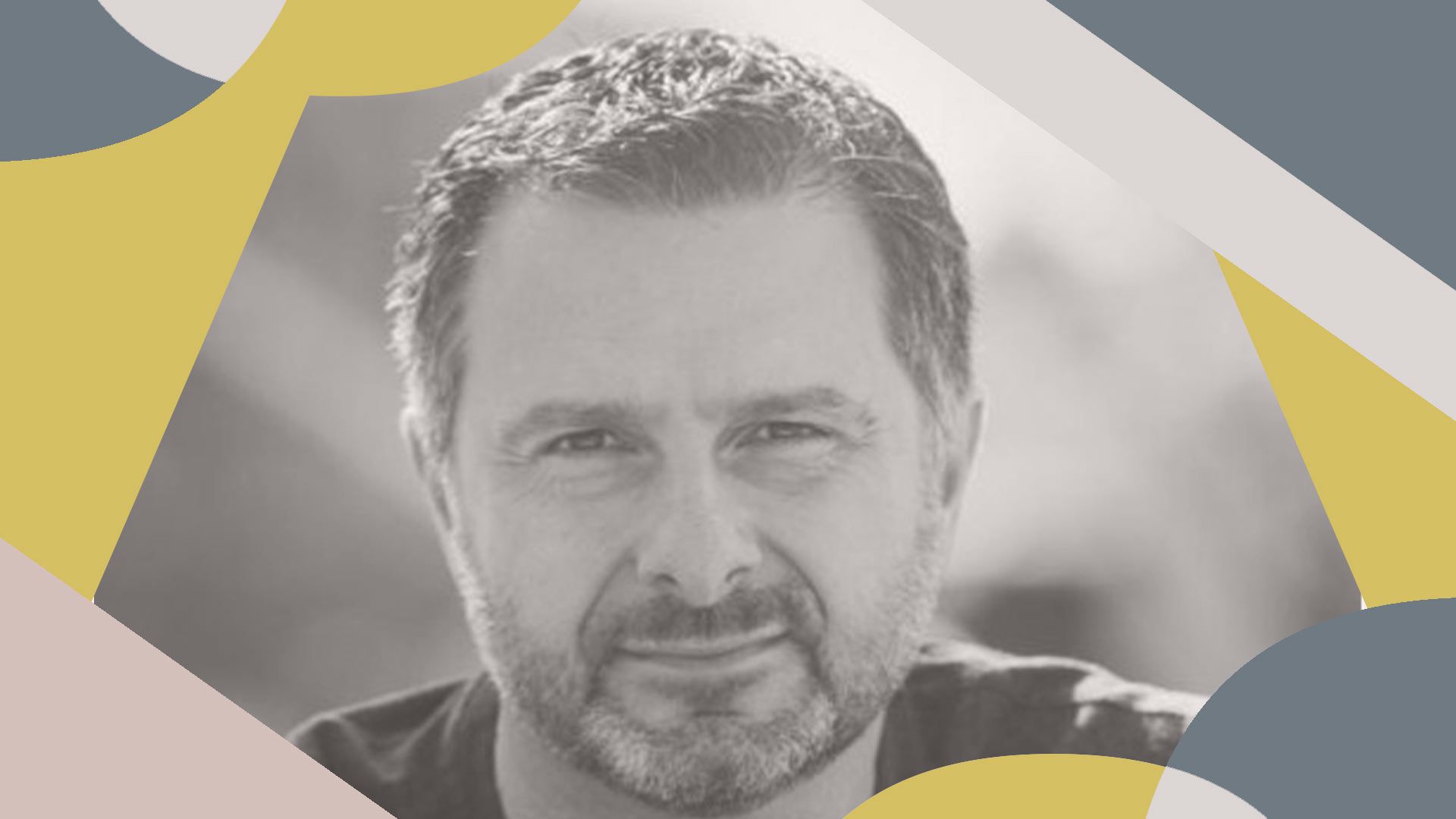 Chris Bourdon is the cofounder of With Labs. He’s former CEO and director of Upthere and a past senior product line manager for Mac OS X for Apple. This article was originally published at with.so.)

Companies moving from in-person work to either hybrid or full-time remote setups are turning to remote work veterans for direction on where to begin. There is a lot of good advice out there, but I want to address one of the foundational and most troubling ideas of traditional remote work advocates: the idealization of asynchronous communication. Asynchronous means that communications are not done in real time. Talking with someone is synchronous. Sending Slack messages and email is asynchronous. The sender should not expect a timely response. Everything gets written down. Jason Fried and DHH sum it up in their Guide to Internal Communication, the Basecamp Way. I’ve selected a few relevant items:

Reducing meetings and interruptions is a noble goal. But a team’s most important goal is achieving its mission. A team should use the best tools and communication methods available to get its work done. Written long-form prereads are becoming more and more popular because receiving context and background in advance allows constituents the chance to think more deeply, derive alternatives, and enhance ideas. They can be a great asynchronous tool to organize discussion. But talking things out reveals nuances and delicacies; refines clumsy, coarse-grained arguments; spawns rapid evolution of original ideas; makes our ideas stronger; and builds consensus. It makes the preread better and speeds along resolution. There is nothing wrong with gathering in real time around an idea and talking about it.

I worked at Apple, where innovation happened in hallways, at whiteboards, and around monitors. After sharing my first extensive, long-form marketing requirements document for Mac OS X with my partners in engineering, I realized that nobody read these things. I didn’t write more of them. Decisions happened in informal conversations scattered throughout the organization and in email. Formal meetings allowed team members to hear everything in the open and to raise final objections and then agree as a group to ratify the decisions and hold each other accountable for the result. Verbal communication is the cornerstone of innovation at Apple.

The anecdote that follows is a very memorable example of how asynchronous channels can cause confusion and tension without the clarity of synchronous conversations. A couple of months after we got started building With, my cofounder, Laurent, and I found ourselves in a vigorous discussion on Telegram. After a long day, he suggested that we just get in a With room and talk it out, but I persisted in trying to hash it out in text messages. The more I typed, the more frustrated and anxious I grew. Terse phrasing led to misunderstanding. Contention rose. It was exhausting. And in the end—nearly 90 minutes later—I realized we really didn’t have a disagreement after all. The lack of tone, humor, and nonverbal cues of a real-time conversation made it feel that way. Ten minutes in a regular conversation was all we really needed.

The kind of delayed, asynchronous interaction that caused this difficult conversation lies at the heart of many of today’s team tools, like Slack, Gmail, and Telegram. These tools are good complements to team workflows, but they were not designed to provide the kind of high-bandwidth, core interactions that are imperative to the success of high-performing teams. We need synchronous communication to achieve greatness together.

Communication is much more than just the words we say. The qualities of a person’s voice—like intonation, pitch, timbre, rhythm, and tempo—combined with our facial expressions and body language, impart meaning beyond the words we utter. The way we think and process when talking is different than the way we do those things while writing. Sarcasm, irony, satire, suggestion, recommendation, command—their nuances are critical to truly understanding meaning and intent.

Contentious discussions like the one between Laurent and me occur every day, in every team setting around the world. The cumulative negative productivity impact of eschewing real-time synchronous conversations is devastating. Synchronous communication is the best way to conduct one-on-ones, stand-ups, rapid responses, war rooms, workshops, brainstorms, happy hours, and, most important, serendipitous conversations that build the kind of trust and camaraderie that produce high-performing, happy teams. 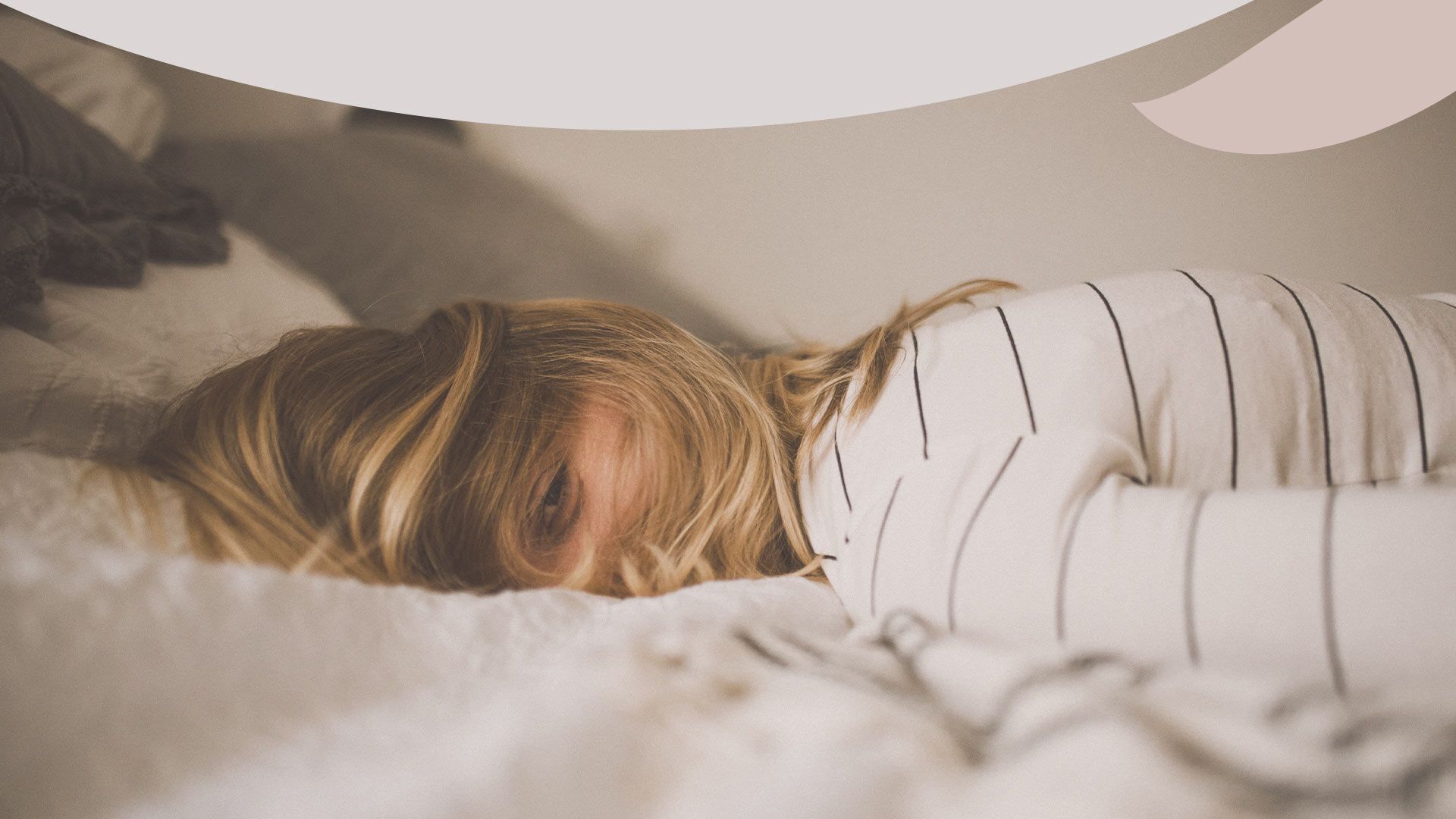 It’s true that most meeting hygiene is poor. If a problem or idea arises, your first response shouldn’t be to get everyone together in a room. The rush to work from home amplified the problem because the knee-jerk instinct to have a meeting for everything resulted in days full of back-to-back, heads-up Zoom calls. It didn’t take long for people to grow tired of the digital grind and lay blame on the meeting. But let’s not throw out verbal communication because we misuse meetings. Humans default to talking to each other for a reason. Do we really think getting rid of that instinct is the right thing? We need to have a better structure for talking to each other when we work remotely—one that translates what was great about collaborating in person to the digital world. I have an idea! And it is doable without our having to adopt the radical approach of talking to our teammates only through computing APIs.

Today, if you aren’t in a conversation, you won’t know what happened. In digital spaces, this problem is already being addressed through smart transcription and summarization services that can replay the finer points of conversations for those who weren’t around for the real thing. Written form will have no advantage in the long run. I’m not sure this is really a weakness of verbal conversation anyway, since we usually make great efforts to include stakeholders. Why talk if the key people aren’t there to talk to? What about future employees you might hire in three years? They aren’t going to read a written document anyway. Hardly a point for optimization.

And what of the derogatory reference to “verbal tradition”? It has worked pretty well since literally the advent of verbal communication. Why do we need to get rid of it? Is work a special circumstance that warrants rejecting one of the most important traditions of humankind? The written form is great, but so are the special, nuanced characteristics of verbal communication. Its real-time nature is fast and efficient. Parsing intention is enhanced through tone. We can add personality, character, and humor to our communication. Talking to our colleagues makes our ideas better. It builds trust and camaraderie. It makes us accountable to each other. Let’s do a better job of respecting the time and attention of our colleagues when it comes to meetings, but rejecting verbal communication is not the right path.

The following tips will empower you to innovate as your team works remotely.

The Power of Narrative: How Remote Workers Can Thrive

Crafting a personal narrative can help clear the way for remote workers and managers who are striving to achieve a higher level of success.