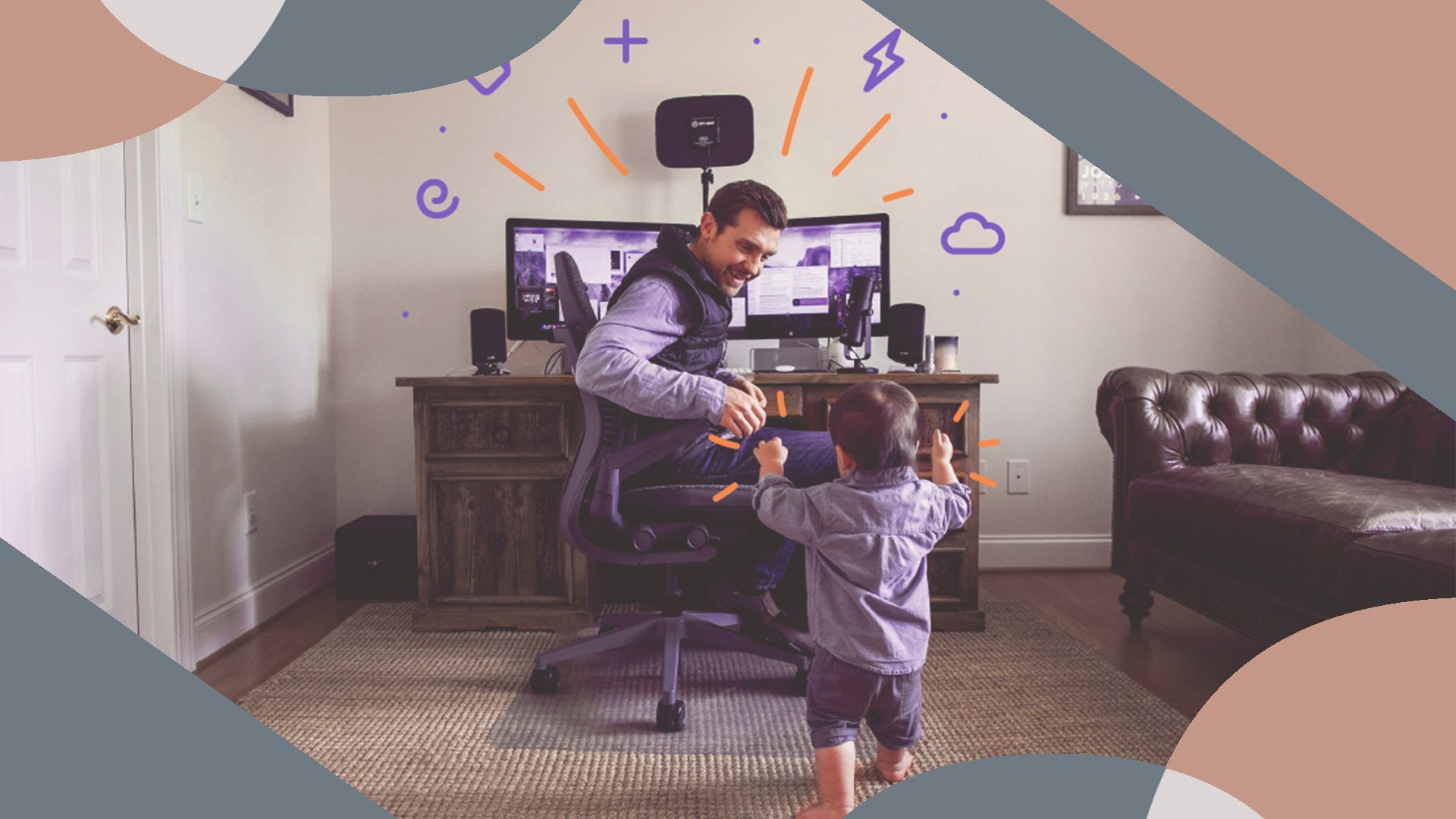 Named an "oracle of remote work” by CNBC, Darren Murph serves as GitLab’s head of remote. A visionary in organizational design, he works at the intersection of culture, operations, people, talent branding, marketing, and communication. He’s spent his career leading remote teams and charting remote transformations. He holds a Guinness World Record in publishing and authored GitLab’s Remote Playbook and “Living the Remote Dream: A Guide to Seeing the World, Setting Records, and Advancing Your Career.”

While much of the world is fixated on the first-order impact of a world gone remote, I see even greater potential in the second- and third-order effects. Catalyzed by the COVID-19 crisis, society will reap the benefits of a forced transition for generations to come. In a time where some see widespread isolation, I see bonding, restoration, and healing. In a time when some see uncertainty, I see a future where people en masse will remember why it’s vital to invest in their neighbors and community.

This is about more than freeing well-paid knowledge workers in Silicon Valley, London, and New York to live more sustainably. This is about tens of millions of the world’s brightest minds having instantaneous permission to question conventional notions of work and make better choices about their future—choices that will benefit small towns, big cities, the underrepresented, and the underserved.

The Great Decoupling of Geography and Work

I’ve spent 15 years leading remote teams and charting remote transformations in colocated spaces, hybrid-remote environments, and now as head of remote at GitLab, one of the world’s largest all-remote companies. I hold a Guinness world record in publishing, which was achievable due to the efficiencies of working from anywhere (and bypassing a commute).

Since this crisis began, I’ve spoken with hundreds of executives, educators, founders, and collectives across the globe while authoring the GitLab Remote Playbook for workers and leaders transitioning to remote for the first time. I have conviction that beyond the here-and-now tasks of stabilizing our businesses and families, much promise exists. I am optimistic about what’s ahead, and I want to share a few reasons for hope in this period of reset.

A recent Gartner survey of more than 300 CFOs found that 74 percent of companies plan to shift “at least 5 percent of their previously on-site workforce to permanently remote positions” following this crisis. In GitLab’s Remote Work Report, nearly 90 percent of those surveyed were satisfied with existing tools and processes that enable remote team communications, and feel that their leadership team provides autonomy while working remotely. Decoupling results from geography was inevitable. Remote was always the future, but suddenly, it’s the present.

The greatest gift of this order is, simply, the reawakening of society’s imagination. For too long, we’ve assumed that careers happen along an established corporate ladder, because tradition was too strong for any other truth. Now, people and businesses are realizing en masse that change is possible. There is immense power in huge swaths of the working world asking the following questions at the same time: What could my life look like if I didn’t commute five times per week? What change is possible if I decouple the town that I live in from my vocation? 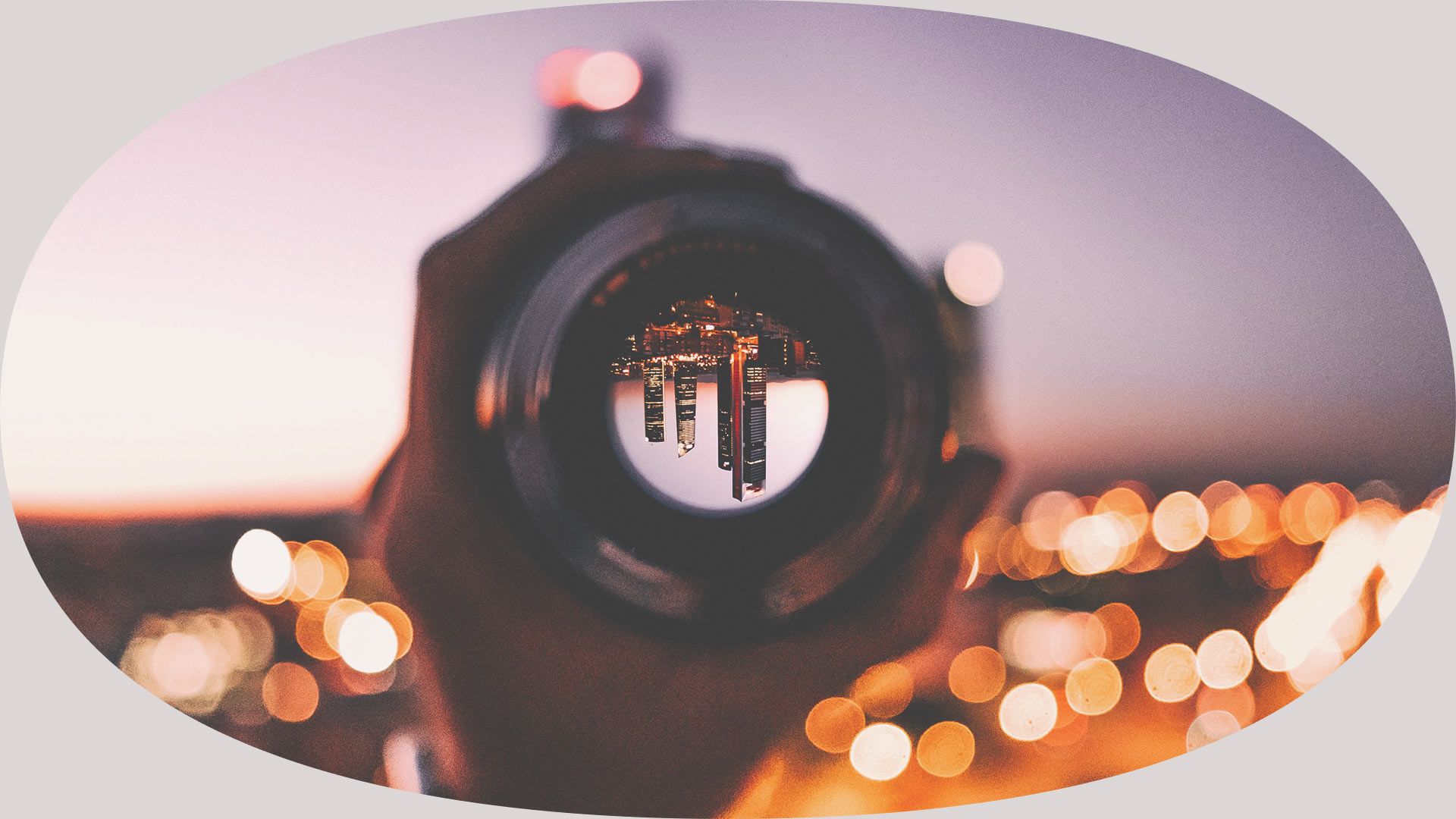 This is the first order of remote. People are opening their eyes to a refreshing reality. They can, as it turns out, accomplish work from anywhere. When folks are able to more easily relocate and reconsider where they want to mesh living and working, even more potential is unlocked.

As millions of people recognize this at once, they’ll begin to realize how significant autonomy is. They’ll spend more time with their family. They’ll have a choice when it comes to allocating the time previously assigned to a commute: resting, learning, cooking, cleaning, exercising, community service. The list is long.

The second-order effects are even more pronounced. When people realize that they can move anywhere with a stable internet connection and continue to work, they’re able to reconsider the interplay between work and life. They can chase superior air quality and schools, instead of a condo within walking distance of a subway station. They can move to a smaller community where civil contributions are more impactful and tangible and, in some cases, where the cost of living is lower. They can move back home, wherever home happens to be. They can relocate to be caregivers. They can build their careers around their lives, not vice versa.

For too long, neighbors have been the people we hurry by en route to doing something productive. In many cases where people have relocated to cities solely or primarily for work, there’s been little reason to invest in community. Larger cities are strained handling the influx of people who are there solely or primarily for work, while many who do call such cities home have been priced out and displaced. Remote work has the power to reverse both of those trends, solving each quandary at once.

A Vision for the Future

The third-order effects are just barely within view to some. Brilliant individuals who have struggled to find a well-paying job due to complications with relocating will now be able to vie for extraordinary remote positions.

Native San Franciscans and New Yorkers who have been priced out of their own residences may now have a path to once again call home home. Previously displaced individuals who have personal connections to cities will be much more likely to invest effort in creating a better place to live. These individuals have far more incentive to care about the long-term health of the city.

Businesses will be better equipped to weather future crises by empowering results that are decoupled from geography. They’ll find it easier to hire diverse teams and elevate introverted voices that have historically been squashed.

I believe that we’ll emerge from this with a healthier outlook on who we are. We are neighbors, sons, daughters, and community members first, and colleagues second. This is not to downplay the significance of our scenario, and I recognize that not all work is amenable to remote. But, as we’ve seen over the past year, a sea change is under way. I believe in us. I believe that we will use this reset for good. I believe that we’ll value our families and communities more through this, and on the other side.

To complement our summaries of playbooks by leading remote-first companies, digital nomad Sarah Archer has put together a three-part thematic series covering everything current—and aspiring—remote businesses need to know about how to hire the best employees, collaborate with a team, and build a rock-solid company culture for even

wrkfrce Playbook Project: How to Communicate and Collaborate as a Remote Team

To complement our summaries of playbooks by leading remote-first companies, digital nomad Sarah Archer has put together a three-part thematic series covering everything current—and aspiring—remote businesses need to know about how to hire the best employees, collaborate with a team, and build a rock-solid company culture for even