These days, pretty much everyone has heard the benefits of remote work for employees and employers alike. Boosted employee wellness and satisfaction, slashed commute times and money spent on office space, and increased flexibility have all been well documented. But what about other remote work benefits—ones that are talked about less but are equally important? We’ve got five examples of remote work benefits you might not have considered.

“There is a stunning 40-point gap in employment outcomes between people with and without disabilities,” the report said. “Even as other minority groups are entering the workforce in larger numbers, people with disabilities are left behind.”

Remote work can be a way to close that gap. Over the past few years, courts have begun ruling that telecommuting can be a “reasonable accommodation” under the Americans with Disabilities Act (ADA). According to a recent Gitlab survey,14 percent of more than 3,000 respondents reported having a disability or chronic illness. Of those, 83 percent said they were able to work because of telecommuting. As more companies move to remote work, there’s significant potential to continue to reduce unemployment and narrow the job creation gap between those with disabilities and those without. 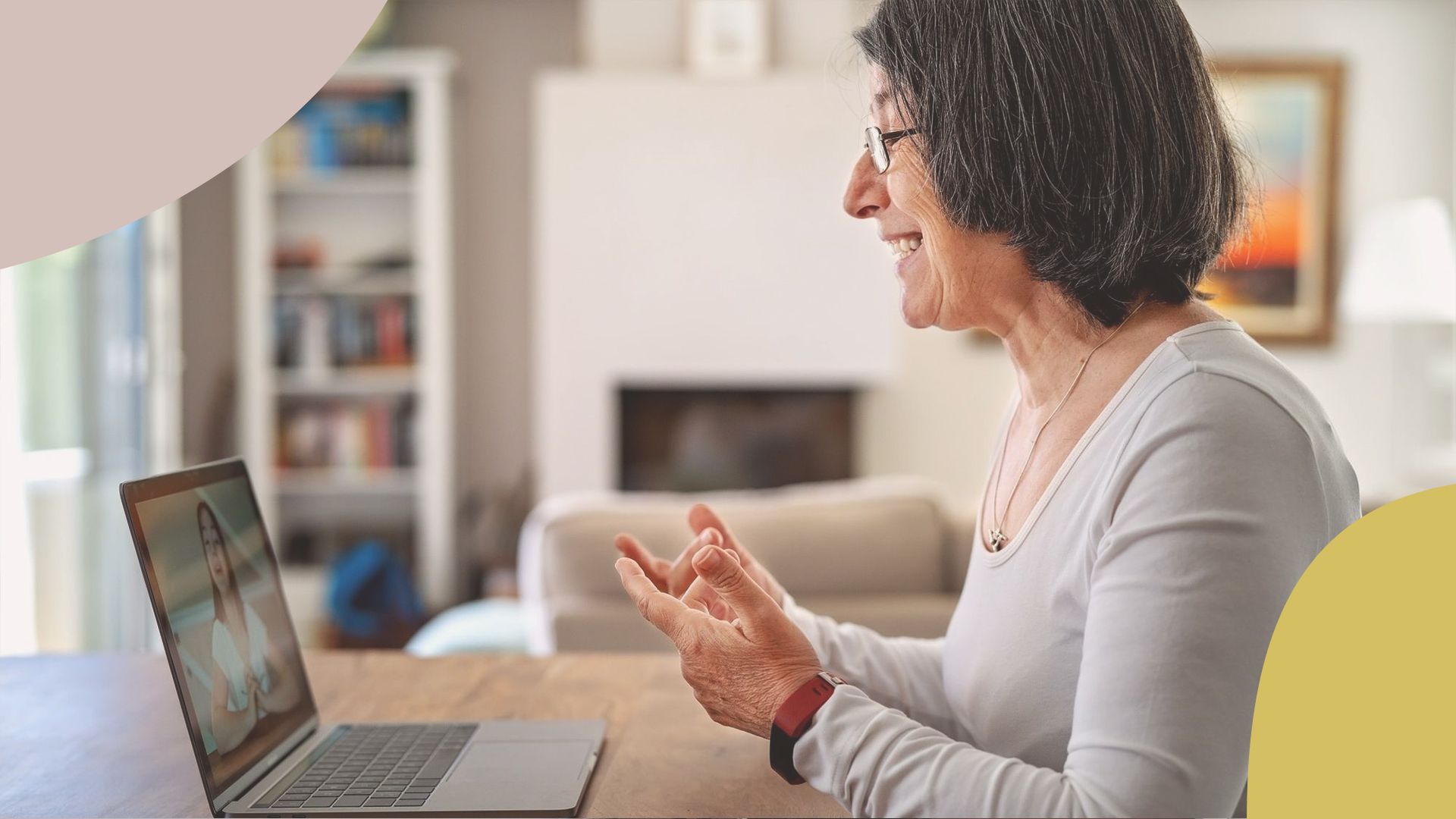 Widening the hiring net for talent is a commonly hyped benefit of remote work for employers. But it goes beyond geographic diversity. Going to a fully remote or distributed work structure gives companies the opportunity to boost inclusivity and diversity in their hiring, employment, and retention of talent.

Hiring sight unseen is certainly a good starting point. It does at least two things for employers and hiring managers. First, if employers do not know what applicants look like, it decreases potential discrimination and bias, including age bias, which continues to be an issue in U.S. hiring, and that is often perpetuated by tech companies. After all, look at how states have been scrambling to find workers deft at the four-decades-old COBOL (common business-oriented language) programming code.

Remote work also can reduce location bias. Many desirable companies and industries are based in expensive coastal areas. That can make it impossible for a single parent from the Midwest to work for those companies, even if she or he is smart, talented, and loyal.

“Location bias is a critical and, as yet, poorly understood factor standing in the way of successful diversity policies,” Paul Estes, author of the book Gig Mindset, wrote in a Fast Company article from earlier this year. “Companies that truly want to support diversity and inclusion must actively support remote work.”

Be honest. You’ve probably had more than a few employees call in sick when you knew they were likely just hungover from a Cinco de Mayo that fell on a Tuesday. Or perhaps they needed a Friday morning for some “me time” but had already maxed out their vacation. So they called in sick even though they were not truly ill. And you know this happens more than you’d like to admit. Some 78 percent of employees who call in sick aren’t actually sick, Global Workplace Analytics data say. What’s more, unscheduled work absences cost US employers about $1,800 per employee per year—a collective $300 billion for companies.

Remote work can fix that. The American Management Association says companies that implemented a remote work program cut unscheduled absences by 63 percent. There are some reasons for this. Teleworkers can continue to work while minimally sick—think the common cold—without the risk of infecting coworkers. They can also bounce back from surgeries or procedures more quickly if they’re able to take breaks and work from, say, their bed or living room. And the flexible hours virtual workers usually enjoy allow them to run errands or make doctor visits without losing an entire day of work.

Flexibility is an often-discussed benefit of remote work. Beyond being able to work when and where you want, remote work forces employees to learn how to be more autonomous and self-driven. “Autonomy is our desire to be self-directed, to have agency over ourselves and our environment,” is how Automattic, the software company behind Wordpress, CEO Matt Mullenweg puts it.

Without immediate management and direction readily available, remote workers must figure things out on their own. Self-learning is an opportunity both rare and beneficial for employee professional and personal growth, and that growth benefits employers, too.

Traffic Accidents Are a Drag. Let’s Stop Driving to Reduce Them

Skipping the commute is one of the most popular benefits of remote work. No matter how juicy your podcast, a long commute can be a real pain. Increased traffic and commute times do not increase mental health and well-being.

Besides the health and environmental impacts, imagine some less-talked-about benefits of fewer people on the roads. Traffic incidents would naturally decrease. “Half-time telework, for the portion of the population that holds telework-compatible jobs and wants to work from home, would save more than 1,600 lives, prevent almost 99,000 injuries, and save over $12 billion a year in direct and indirect costs associated with traffic accidents,” is how Global Workplace Analytics puts it.

Fewer people on roads also can help reduce wear on our already brittle infrastructure. At the end of 2019, about 280 million cars were operating on US roadways—up about 20 million from 2016. The latest Infrastructure Report Card published by the American Society of Civil Engineers in 2017 gave US infrastructure a “D+,” due to underinvestment and overdue maintenance. In just one week, at the beginning of shutdowns due to the coronavirus pandemic, traffic on US roadways plunged 30 percent. Think about the reduced wear and tear on our infrastructure if many companies went remote full time or at least a few days a week.

There are a lot of reasons to have employees go remote at least a few days a week. These are some of our favorite—and less talked about—reasons. We hope they add a few unique talking points as you weigh the decision to create or add some remote jobs at your company.

Avoiding Bed-to-Desk: Creating a Routine of Boundaries While WFH

How do you leave your work at the office if the office is at home? It’s a question many virtual workers struggle with. Surveys show setting boundaries and not being able to unplug are two main challenges of remote workers. Some classic research tells us the importance of transitions

About five years ago, Google’s People Operations (the tech giant’s version of an HR department) shared a robust study answering a brief yet complex question: What makes a Google team effective? The company spent two years interviewing more than 200 Google employees. They examined more than 250 attributes