Employees loved working from home even before the COVID-19 pandemic forced them to relocate their offices to their kitchen tables and basements.

“Some aspects of our cities and metropolitan areas will be reshaped, depending on how long the current pandemic lasts,” University of Toronto professor and cofounder of CityLab Richard Florida recently wrote in Foreign Policy. “Fear of density, and of subways and trains in particular, plus a desire for safer, more private surroundings may pull some toward the suburbs and rural areas,” he explains. “Families with children and the vulnerable, in particular, may trade their city apartments for a house with a backyard.”

This remote work trend, which has city dwellers moving out of urban areas to smaller, more affordable cities and more spacious rural areas, has been going on for several years. Now, even more people are considering the move, after discovering the advantages of working remotely during the pandemic.

Alison Bernstein, CEO of Suburban Jungle, a relocation real estate company catering to people moving out of cities, told the Washington Post that inquiries are up at least 300 percent year-over-year.

“It’s no longer temporary,” Bernstein told the Post. “People are saying, ‘I’m not going back. This could happen again, and we don’t know when it’s going to end.’ ”

What does this mean for the future of city life?

The shift toward remote work and deurbanization has raised concerns about decreased urban property values, stunted economic growth, and possibly even stifled innovation.

But are there upsides to living in a major city in a future with a less urban-centered population? Are there some advantages for those employees who prefer a board room to a Zoom call and the city lights to the country stars? Some positive results do indeed lurk in the “new normal” for people who continue to live in cities and work in physical offices.

Tired of those honking horns? Cramped buses? A workspace that barely holds your thoughts? One key advantage for those who have been inconvenienced by the crowded conditions of city offices, streets, and office spaces is the obvious reduction in noise and overcrowding.

“We could be on the cusp of creating a more humane and sustainable urban culture,” wrote Joel Kotkin, executive director of the Urban Reform Institute, in the Daily Beast in April 2020. “Rather than Le Corbusier’s super-high-density ‘Radiant City,’ our metropolises may come to resemble Frank Lloyd Wright’s Usonia, a sprawling, low-rise, family-friendly environment.”

Wright’s vision of an ideal city may actually be generally in step with what makes people happy. According to a study conducted by John Winters and Yu Li published by Urban Studies and featured in an article for the London School of Economics, the higher density in cities correlates with higher dissatisfaction with one’s life.

“Our results show that all of the urban categories have lower average life satisfaction than the nonurban category used as the basis for comparison, but the differences for the micropolitan areas and small metro areas are small in magnitude and not a major source of concern,” Winters and Li wrote in their report.

They go on to say that the larger the size of the city, the less likely people are to be satisfied with their lives. The numbers collected by Winters and Li show that “metropolitan size has considerable adverse effects on average happiness.”

Why are people who live in bigger cities generally unhappier? The two researchers did not study the causes behind the higher levels of unhappiness, but they did speculate that high costs of living and inadequate infrastructure are part of the problem.

They’re probably onto something. Lower population density in large cities is linked to several other positive implications. 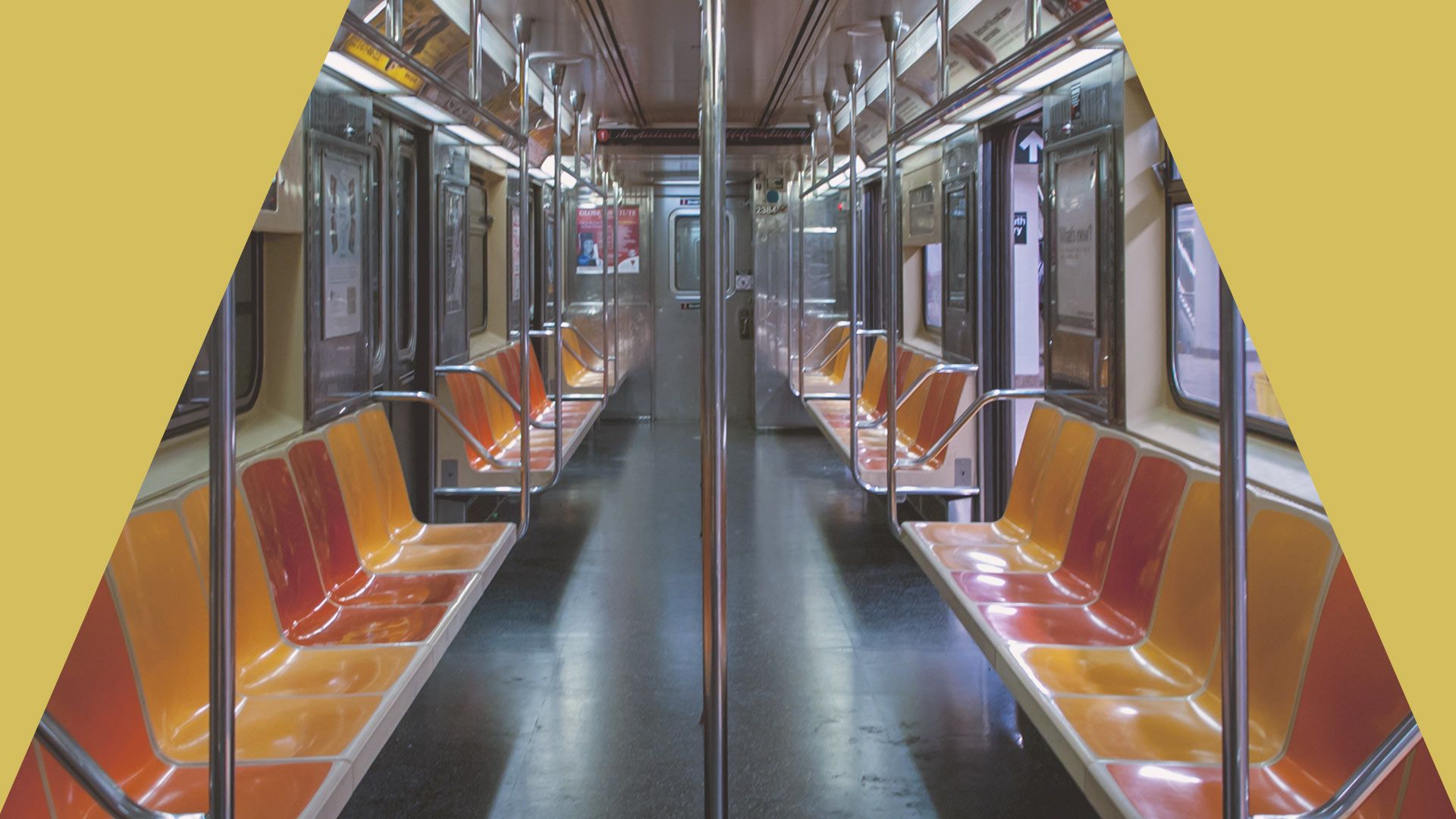 With a more remote workforce, infrastructure in urban areas—specifically public transportation—will presumably be less stressed. The days of cramming into an overpacked subway car at closing time may be over. Automobile traffic will also be less severe, something desperately needed in urban areas like Los Angeles and the San Francisco Bay Area, where daily commutes sometimes reach dystopian levels.

As far as real estate goes, companies that require office space should expect to benefit from lower rents. Office workers may also have more abundant workspace.

Brandon Leitner of the commercial real estate company Cresa expects the market to come down by ‘at least 10 percent and probably 20-30 percent’ from where commercial space in San Francisco has priced in several years, which is $88 per square foot, according to (commercial real estate services giant) CBRE,” wrote TechCrunch’s Connie Loizos in April 2020. “Driving the expected drop is the 2 million square feet that will come onto the market in the city as soon as it’s possible—space that companies want to get off their books.”

Rent levels for residential real estate will also likely see a drop as demand falls. But again, that shift might open the door for lower-paid young professionals and creatives to move back to the centers of big cities, where rents have been astronomical in recent years.

“Ambitious young people will continue to flock to cities in search of personal and professional opportunities,” Florida predicts. “Artists and musicians may be drawn back by lower rents, thanks to the economic fallout from the virus,” he adds.

America’s cities are changing due to the deurbanization driven by the growth of remote work. Those who choose city life going forward will likely be happier as they live in less crowded, more affordable environments. The population may be predominantly younger and more creative. Eventually, these factors might become attractive enough to lure remote workers back to urban centers. But that’s the next normal.

The 5 Best VPN Articles to Help Protect Your Data

As cybercrime becomes increasingly sophisticated, we need to take ever greater privacy measures. Here's how.

Five Reports that Predicted Remote Work is Here to Stay

In early 2020 when Gallup was reporting that the share of the US workforce that worked remotely doubled to 62 percent, journalists and researchers were already predicting the future of work had changed forever. In fact, 62 percent of hiring managers were already expecting to have more remote workforces going