Gender pay equity is one of the working world's oldest gaps. Remote work can help empower women and improve your company's overall performance.

In the 1990s, the Spice Girls and “girl power” slogans were empowering women. In the 2000s, it was #girlboss and Beyoncé asking “Who run the world?” raising the bar for females. As the 2020s get underway, female empowerment is growing as the lingering gender pay gap, which has outlasted even the catchiest tune or hashtag, may finally be closing—thanks to remote work.

Although many workplaces have been striving to improve gender equity for years, the pandemic-induced acceleration of remote employment has real potential to make work and pay more equitable—and to improve workplaces for management and teams alike. How? Empowering women and improving pay equity is a start. But there’s more, and luckily, top researchers have new findings to guide the way. 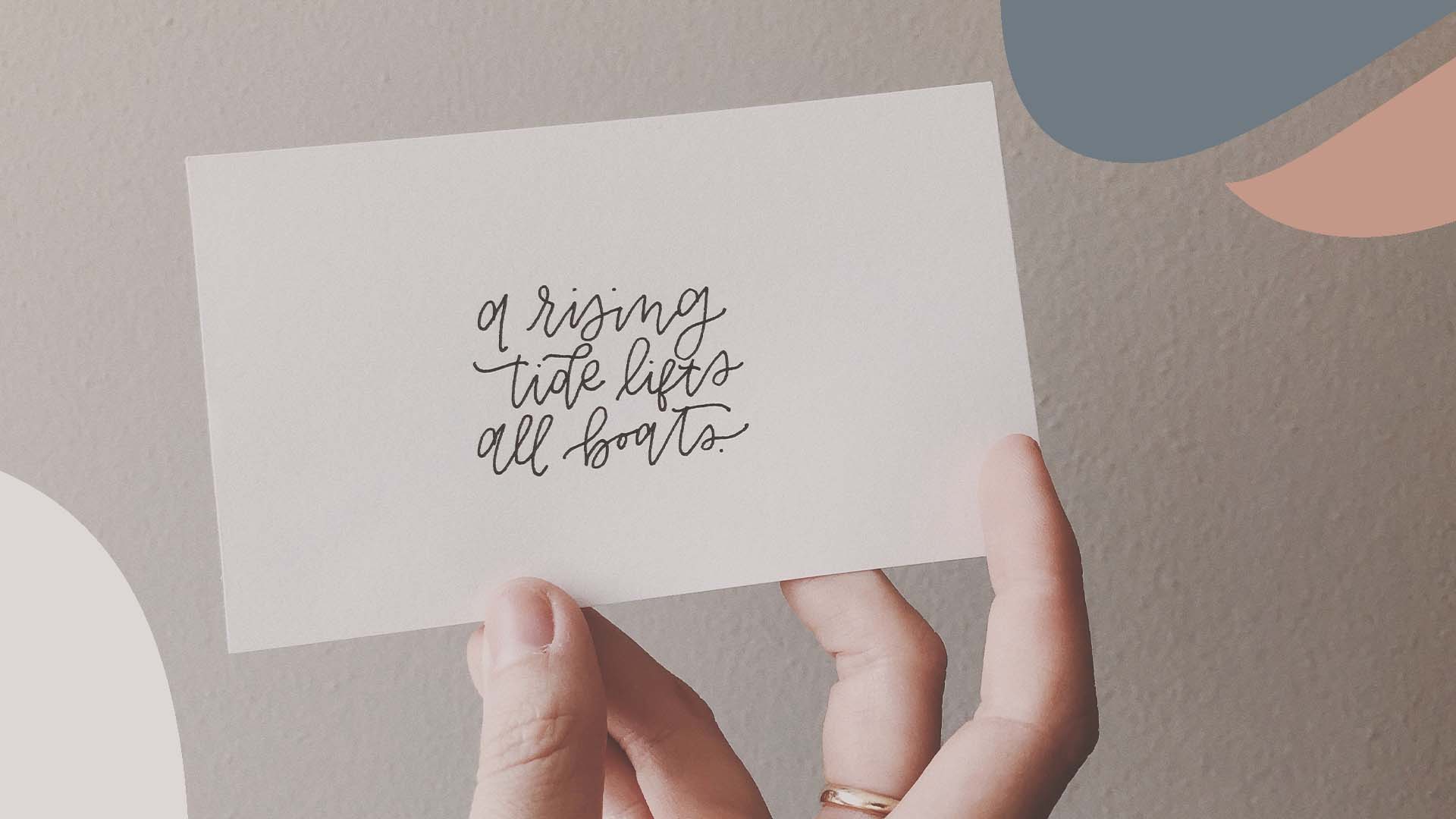 Many people are familiar with the term “gender equality” and assume that gender equity, as it relates to pay, is just a synonym. That’s not quite true. As Pipeline, a management consultancy specializing in improving gender equity in the workplace, puts it, equality is a goal, whereas equity is how you get there.

Gender equity, in a professional context, refers to the idea of fairness and its accompanying management style and corporate culture that treats employees fairly and appropriately based on needs and talents, regardless of gender. Unlike gender equality, gender equity is a concept that acknowledges that every employee is different and can’t be expected to be identical—the important thing is taking a holistic approach to workplace practices around gender, ensuring a “fair shot” for all employees.

The hugely expanded role of remote work since 2020 has been a potential improving factor in and of itself. As the Wall Street Journal reports, many employees have been interested in remote or hybrid work for a long time but have been afraid of a potential pay cut. However, with the increased adoption of remote work by businesses, and with the Great Resignation putting employees in the driver’s seat, salary needn’t be sacrificed for a remote or hybrid position.

How does this help gender equity? As a 2020 multinational study on flexibility and work-life balance in Social Indicators Research concluded, flexible and remote work opportunities intersect with class, gender, and family along complex paths. Working mothers, in particular, have often found themselves at a professional disadvantage due to the struggles of balancing childcare with their career goals. In fact, a Pew Research study found that 16–17 percent of women with young children admitted to being passed over for big assignments or promotions because of demands at home. Flexible or remote work can help ease the tension by empowering women to organize work and childcare in ways that make sense for their families. 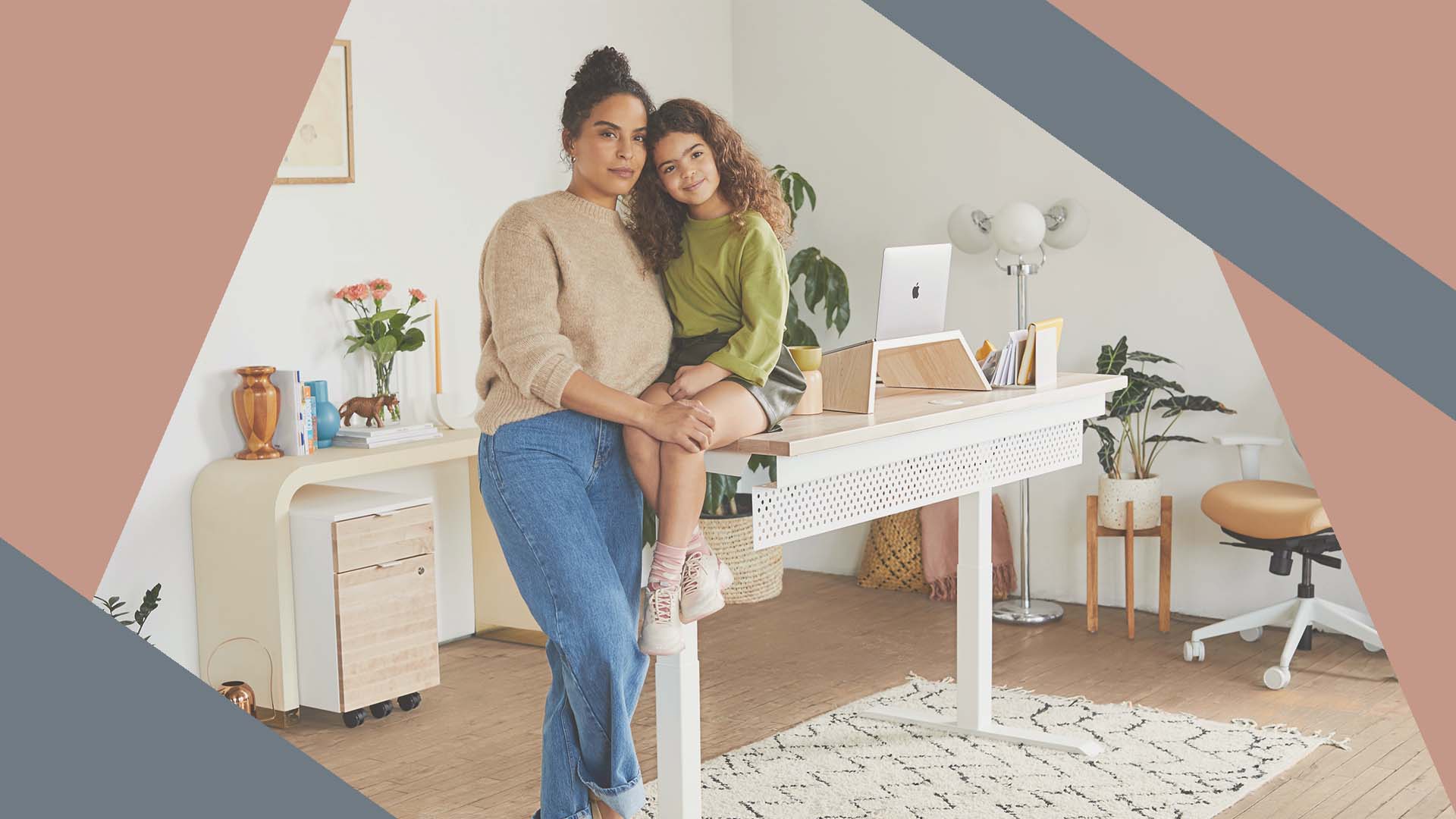 Breaking the “Cone of Silence” on Gender Equity and Pay

Another critical challenge facing gender pay equity is the “elephant in the room”: pay comparison. Women employees at Microsoft recently made headlines with claims of gender and racial pay discrimination at the tech giant, giving weight to their claims by bringing in the numbers—1,200 employees leaked their salaries to highlight pay discrimination in a call for equity.

Though this kind of mass public statement is an extreme example, discussing your pay and comparing compensation with your coworkers is an important means of holding your employer responsible for pay equity. The emerging culture of hybrid and remote jobs, in which many people are still finding their way, encourages talking to your coworkers about all aspects of your job and what is or isn’t working. And it benefits companies to invite this kind of openness—McKinsey found in a 2020 study that clear communication about remote and hybrid working, along with fostering a sense of inclusion among employees, correlates with improved productivity.

Why Should Companies Care About Gender Equity?

Obviously, many companies care about gender equity for ethical reasons; skewing corporate culture in a way that hampers more than half the human population can leave a bad taste in anyone’s mouth. But improving gender equity is valuable for both moral and practical reasons as well: It’s the right thing to do and it can give companies a leg up in a material sense.

The International Labour Organization has found that companies with more gender diversity at the managerial level and with more women in top-level roles increase productivity and profitability by a whopping 63 percent and enhance their ability to attract and retain talent by 60 percent. In the same vein, McKinsey found in 2015 that advancing women’s equality could add $25 trillion to the global GDP over 10 years. With female executives facing a variety of challenges, a company that supports them is at an immediate advantage. So, yes, gender equity is first and foremost a moral imperative. But improvements in gender equity are also improvements in optimizing your company’s future.

How to Succeed as a New Manager Leading a Remote Team

With some preparation and these tips, your remote job search skills will soar as you become a job interview expert.