As COVID drags on and fewer people than ever have to report to an office, urban centers are feeling the effects.

As they enter the workforce, many people dream of landing a job in the big city—New York, Chicago, San Francisco, take your pick. But as remote work becomes a more popular (and feasible, thanks to technology) option, professionals at all stages of their careers have started asking themselves, If I really can do my job from anywhere, is a big city still my first choice?

Deurbanization is the process of population becoming less concentrated in urban areas and more dispersed rurally. This is not a new concept. People in the United States have fluctuated between cities and rural areas for as long as we’ve had both. But the increasingly high cost of living in cities, paired with a host of technologies that let so many of us work remotely, has been driving a new deurbanization movement over the past couple of years.

According to 2018 census data compiled by Bloomberg News, hundreds of residents of cities, including New York, Los Angeles, and Chicago, have been leaving by the day for (relatively) smaller cities, such as Phoenix, Arizona, and Atlanta, or for less populated areas.

Then came COVID-19. As the virus outbreak started to overtake New York City, swarms of white-collar workers picked up and moved to more suburban or rural areas to ride out their quarantine. They were going to work from home anyway, went the reasoning, so why stay locked up in the virus epicenter of the country?

As remote work becomes more common during the pandemic and some of it likely to become permanent—Jack Dorsey’s companies, Twitter and Square, for example, recently offered employees the option to work from home forever—the latest wave of US deurbanization looks likely to keep gaining momentum. 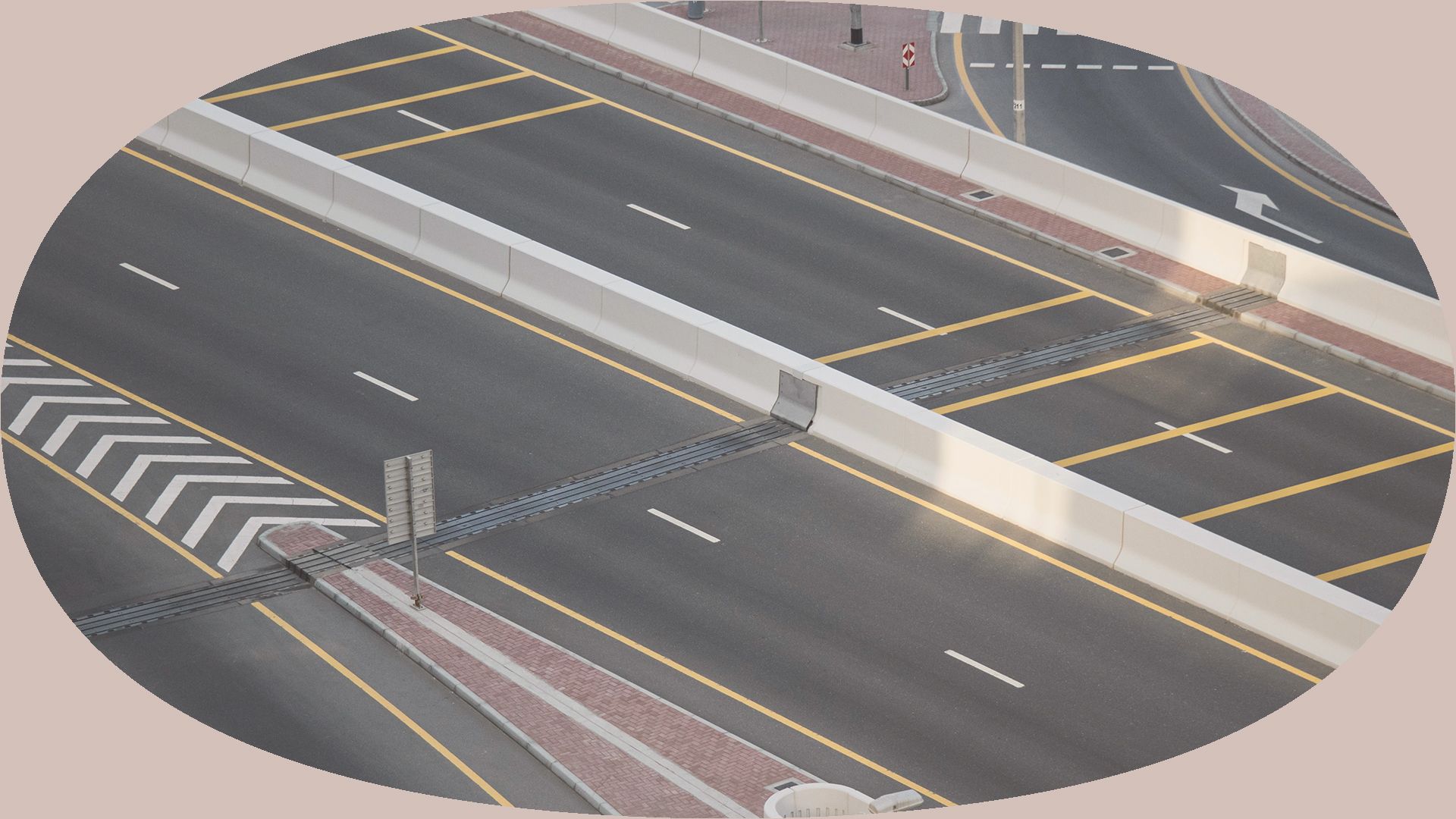 What are the long-term implications of the new US deurbanization movement, especially as remote work grows in popularity? Some argue that the economy will inevitably downshift.

“Deurbanization would harm economic growth because cities generate enormous scale economies and have proved to be remarkably effective incubators of creativity and innovation,” wrote Geoffrey Garrett, dean of the Wharton School of the University of Pennsylvania, in an essay for the World Economic Forum in May 2020. He further explained that this may be especially true for developing economies in which rapid urbanization has contributed to lower rates of poverty.

Certain economic sectors, such as the corporate real estate market, also will take a hit as a result of deurbanization and the rise of remote work.

“I don’t think any company’s going to go back to 100 percent of the workforce in the office,” Larry Fink, CEO of asset management firm BlackRock said recently at a virtual event, as reported by Bloomberg News. “That means less congestion in cities. It also means, more importantly, less need for commercial real estate.”

While urban economies and overall economic growth may be slowed by deurbanization, smaller cities and more rural areas could see a resulting boost.

To support the steep increase in students taking classes remotely due to the pandemic, many rural regions with large university campuses have begun bolstering their internet infrastructure, which could be a boon for professionals who opt to move their homes and families to those areas.

Some key businesses—and, if they’re publicly held, their share prices—also stand to benefit from deurbanization and the expanding popularity of remote work. Large technology companies in particular look to be well positioned, according to reporting from Matt Phillips in the New York Times.

Amazon, with its online retail and cloud-computing products, is set up to serve a work-from-home economy, Phillips wrote in April. He also notes that Apple, with its seemingly ubiquitous phones and computers, and Microsoft, with its wide-ranging software, gaming, and cloud-computing offerings, stand to benefit from the dramatic trend toward remote work.

CNBC reports that other industries with growth potential in this economic climate include video game developers, such as Activision Blizzard, and large retailers, including Costco and Walmart. These companies are likely to see increased demand from remote workers who live in less dense areas and likely leave their houses less often, particularly during a pandemic.

Are Big Cities on The Way Out?

Remote work appears to be here to stay. About a quarter of respondents to a recent CNBC/Change Research survey said that once COVID shutdowns are a thing of the past, they’d like to continue working from home permanently, or at least more than they were before. And if the current wave of deurbanization continues, workers seem less likely to be doing their jobs from a tiny home office in a major city.

All of which begs a few significant questions: What does this mean for the future of storied US cities? Will they begin to lose their place as cultural centers? Will they be demoted from dream status for young professionals, instead becoming symbols of a bygone era?

Only time will tell. As one hugely popular paean to the evolution of the US puts it, “This is not a moment, it’s the movement.”

Taking time for yourself in the midst of a crazy WFH day doesn't mean you're slacking off; it means you're working smarter.

How to Get Your Employer to Reimburse Remote Work Expenses