Jeff Weisbein is the Founder at Hype Lab, a PR firm based in Miami, Florida. His goal is to help elevate the #MiamiTech ecosystem around the world. You can connect with him on Twitter and Clubhouse, where he's either talking about startups, NFTs, or the future of work.

As the future of work emerges, it’s the perfect time for company leaders to start seriously considering more flexible work environments for employees in the long term and really wrapping their heads around what that would actually look like.

I’d like to propose a new term for this imminent future: Flexibility+

With the Industrial Revolution of the 18th century came the 9-to-5 work week, and ever since then, for some reason, our society has been resigned to that timetable. Fast-forward to the 21st century, when we’ve moved past the information age and into the experience age, and yet we’re still working like we did three centuries ago!

We live in a completely different world now. Employees have access to incredible technologies that didn’t even exist five years ago, enabling them to work from anywhere. Companies should therefore be encouraging their employees to work how they feel they work best, not dictating that every employee needs to have a certain amount of face time in the office. That’s very backward-looking, if you ask me.

The way I define Flexibility+ is simple: In the future of work, flexibility will reign supreme. No one will focus on going remote or hybrid or providing fancy offices, free shuttle buses, and nap pods. The entire focus is on flexibility. Flexibility in the sense of people being able to work where they want and when they want. According to a survey of more than 2,000 full-time workers jointly compiled by Owl Labs and Global Workplace Analytics, one in two people won't return to jobs that don't offer remote work, and 77 percent of respondents agreed that after the COVID-19 pandemic passes, being able to work from home (WFH) would make them happier.

But even if employee morale or happiness isn’t at the top of your priority list, consider what else the survey revealed: After the pandemic, if employees are no longer allowed to work remotely, 54 percent reported that they would stay in their roles but be less willing to go the extra mile and 44 percent would expect a pay increase.

If your employees aren’t happy, they’re not doing their best work no matter what perks you offer at the office. Leaders who understand the superior value of flexibility to quality work will reap the rewards in terms of boosts in productivity, employee retention, and hiring top talent.

So what’s the plus sign all about in Flexibility+?

The plus signifies just how important flexibility will be in the future of work. It will become one of the key factors in where people choose to work. The plus indicates virtually everything else—everything after flexibility would be “nice to have.”

As the digital age continues to drive the future of work, we’re at a moment in time with technology that actually allows for Flexibility+ to be an effective model for businesses. Thanks to widespread internet connectivity and apps like mmhmm, Slack, Asana, and Zoom—hell, even just regular old email—you’re able to stay connected with your team with ease, from literally anywhere. 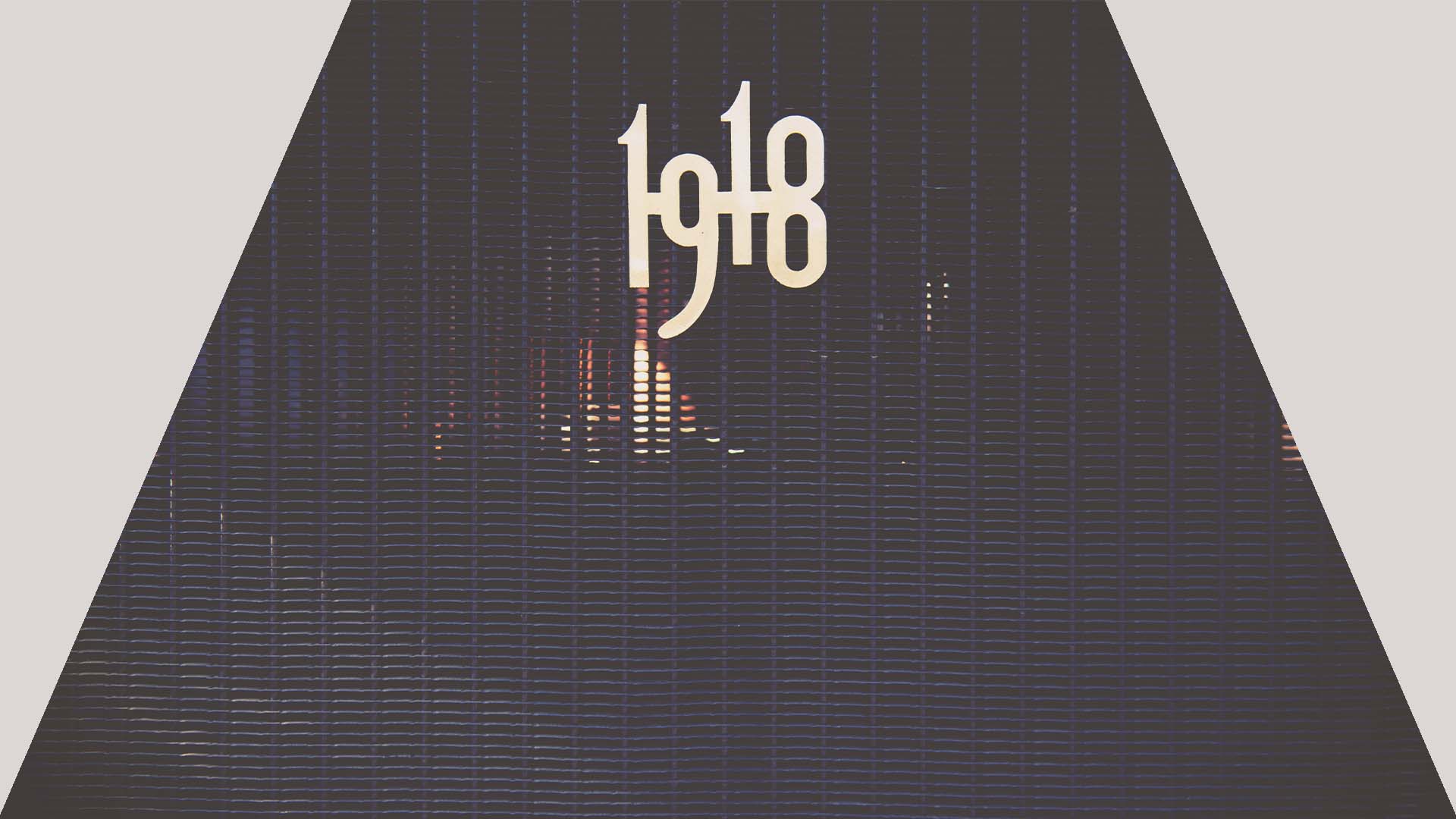 In 1918, when the last pandemic occurred, none of this technology existed or was even close to existing. In fact, it’s entirely likely that if the current pandemic occurred in the early to mid-2000s, we would be in an even worse place economically than we are now because streaming live video on the internet was still very new and companies like Slack, Asana, and Zoom were not even conceivable concepts.

The main point here is that we now have the technology to allow for various effective WFH models, so why are some of the biggest companies in the world so hesitant to utilize them to improve not only employee morale but also productivity? It’s a question I’ve been asking a lot lately. How can a company like Google, on the very forefront of technology, have such a seemingly inconsistent policy when it comes to remote work?

Speaking of productivity and employee morale, in 2015, Stanford University economist Nick Bloom conducted a two-year study on 16,000 Chinese call center employees to determine how working from home impacted their productivity.

His research found that WFH employees were 13 percent more productive and took fewer breaks between calls than those who worked in the office. More importantly, the employees working from home were happier than office workers and were far less likely to quit their jobs, regardless of whether they were considered poor- or high-performing.

Happier employees are more productive employees and also less likely to quit—that’s the bottom line here. The fact that we’re seeing companies continue to innovate and ship new products despite these unprecedented times proves that remote work is not just possible, it’s highly viable. Apple has released several new products over the past two years, including two iPhones, and Google’s 2021 Q2 earnings blew away investors’ expectations with $61 billion in revenue. Now you tell me why a more flexible work policy isn’t a feasible offering for these companies?

All of this leads to what we’re seeing now with the Great Resignation, wherein workers across the United States and in other parts of the world are choosing to resign rather than be forced to go back to the office. This illustrates a key reason why employers need to start evaluating a Flexibility+ model for their employees.

At what point will employers stop treating their employees like they’re living in the 18th century and wake up to the fact we’re living in a time when it’s possible to give employees more freedom? Capitalize on the fact that your company can attract top talent by adopting a Flexibility+ mindset. People do their best work when they’re comfortable and when they feel inspired. So why not let them work from where they feel their best, whether that be at home, in the office, or traveling the world?

The future of work isn’t remote or hybrid, it’s flexible.

Science says that working with others can improve our productivity, innovation and accountability. These are some great ways to work remotely and work with others.