A common assumption is that the coronavirus pandemic has been uniformly bad for business; one reason cited—among many—is that employees are working outside the office with little oversight. However, the actual data on employees working from home and how that impacts a company’s bottom line tell a decidedly different story.

His research found that employees who worked from home were 13 percent more productive and took fewer breaks between calls than those who worked in the office. More important, the employees working from home were happier than office workers and were far less likely to quit their jobs, regardless of whether they were considered poor- or high-performing.

These findings appear to hold up as the coronavirus pandemic continues. According to data compiled in late March 2020 by calendar assistant company Clockwise, the average employee is working 41.6 hours a week at home—up from 40.6 hours per week in January, when they worked from the office.

VPN maker NordVPN reported in March that the average US worker clocked an eight-hour day prepandemic. The same group works 11 hours from the comfort of their home—and let’s hope they were compensated for that.

Working from home is especially important to parents, a study from UK market researcher Opinium found. One in five parents from around the world said they would quit their job, rather than work in an office each day. Eighteen percent of respondents said they would cut back on their hours, rather than work in an office, and 15 percent said they’d opt for part-time work over full-time if that meant no office time. 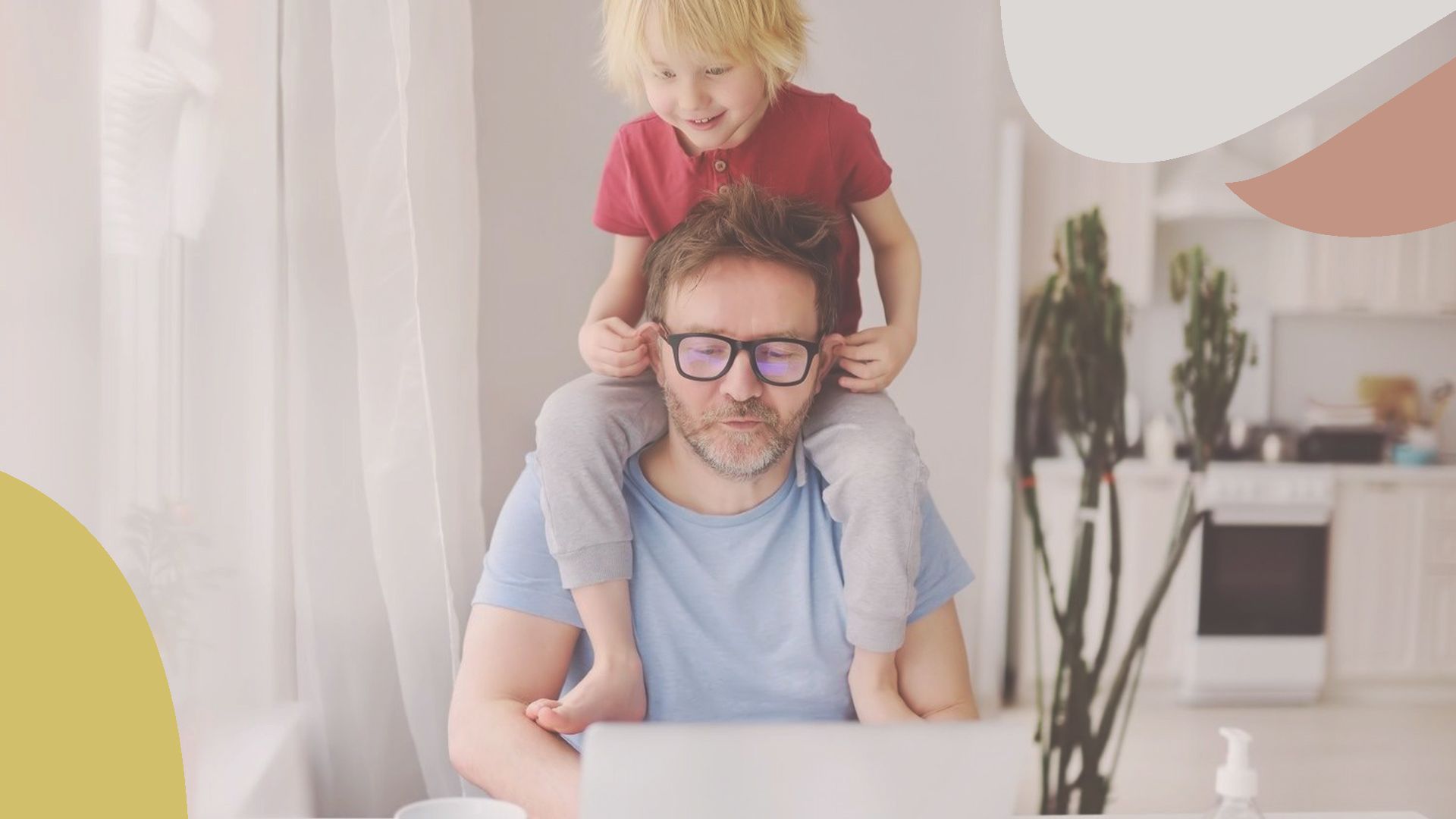 Losing employees because they aren’t allowed to work from home costs companies a lot of money. In a 2017 report on employee turnover, the Work Institute, a company that provides programs to boost employee retention, states that losing a $45,000-per-year employee costs a company $15,000 in unnecessary expenditures. Worse yet, 75 percent of turnovers could be prevented if management understood employees’ needs and were willing to develop a mutually acceptable remote-work agreement.

CFOs Look to the Expense Line

Research firm Gartner polled 317 CFOs in early April at the height of the pandemic about their thoughts on work-from-home provisions. The results: Keeping employees at home delivers real cost benefits.

“CFOs, already under pressure to tightly manage costs, clearly sense an opportunity to realize the cost benefits of a remote workforce,” Gartner vice president of research Alexander Bant said in the study. “In fact, nearly a quarter of respondents said they will move at least 20 percent of their on-site employees to permanent remote positions.”

Nearly three-quarters of the CFOs surveyed said they expect at least 5 percent of their workforce to work from home permanently.

Having fewer employees in onsite offices reduces real estate costs significantly, especially in prohibitively expensive cities like San Francisco and New York City. Companies also reduce spending on in-office technology like phone systems, servers, and other services that can be offloaded to the cloud (or eliminated altogether).

Companies that have historically been reluctant to allow employees to work from home are increasingly seeing WFH’s benefits: productivity gains, lower turnover, and reduced per-employee costs.

Perhaps that’s why Twitter announced in mid-May that it would allow most of its employees to work from home “forever.” Facebook said its workers would continue working remotely through the end of 2020. Since not everyone is Twitter or Facebook, most companies are planning to bring at least some employees back into offices in phases, although this may change.

If the pandemic had happened years ago, the widespread interest in a permanent distributed workforce would be hard to fathom; the technology simply wasn’t sufficient. Today it’s an entirely different story; current technology can indeed support a robust remote workforce. So remote work—and the savings that go with it—will continue to grow.

Not long ago, city dwellers loved to mock the 'burbs. Now, they can't relocate there fast enough.

What Blue-Collar Workers Can Teach Us About Remote Work

Most of the time, we think of remote workers as techies in cushy jobs. Or freelancers. You know, the typical white-collar sort of work. But research shows that most remote or mobile workers are in blue-collar positions. Think about typical repair technicians. They almost exclusively work remotely, going from project