Not long ago, city dwellers loved to mock the 'burbs. Now, they can't relocate there fast enough.

The coronavirus pandemic and the resulting push to move employees to remote work has changed the way millions do life and work in the United States. And now these changes are influencing where people live as much as how they live. Obscene residential and commercial real-estate costs combined with burgeoning technology that is reinventing human interaction are rendering American cities obsolete.

Many millennials and young families have left urban centers like New York City and the San Francisco Bay Area for the suburbs and smaller outposts. The following sources explore this trend and the likelihood of its continuing.

Even before COVID-19’s rapid outbreak in American cities, many were already considering leaving. Business Insider, Suburban Jungle, which helps match people with suburbs, says it has seen a fourfold increase in clientele compared to last year. Departure from cities, especially among 20- and 30-somethings, was already increasing in New York City, San Francisco, Los Angeles, Boston, and Washington, D.C., according to census data. Meanwhile, smaller cities like Nashville, Tennessee, and Austin, Dallas, and San Antonio, Texas, have been seeing influxes from the same age group.

Companies like Facebook, Google, Square, and Twitter have been some of the most progressive, extending remote work policies into 2021, or even permanently. At least one study shows the majority of venture-backed Silicon Valley–based companies will continue to allow staffers to work remotely even as offices reopen.

Not just Silicon Valley is being affected. The Washington Post highlights how the pandemic is causing urban dwellers from Los Angeles to New York City to reconsider city life. Whether due to work-from-home or work-from-anywhere policies—or losing jobs altogether—many young people are moving to smaller, more affordable towns or in with extended family. Fear of living in densely populated areas during a pandemic plus cities losing their allure—with bars, museums, and restaurants closed—are two key factors in the shift.

For a while, cities were trending up in popularity, with young professionals returning to urban centers rather than choosing the suburbs like earlier generations. But that’s changing, USA Today reports. Professionals in urban areas who can work from home are leaving for short-term rentals in the suburbs for the greenspaces, more space in general, and (cheaper) home office potential.

Is Moving the Best Idea?

Moving out of a densely populated area during a pandemic seems like a logical decision. But The Atlantic says it could be a bigger gamble than many white-collar professionals realize. The gamble? That employers will continue to allow remote work at all, or that they’ll continue allowing fairly lax remote-work policies. That might not be the case, The Atlantic points out. Some companies in states that have reopened are already asking employees to come back into the office, at least a few days a week. Companies that do maintain a remote work force will no doubt implement policies that bring the remote rules in line with onsite. So before making a permanent move, it might be worth checking in with your employer. 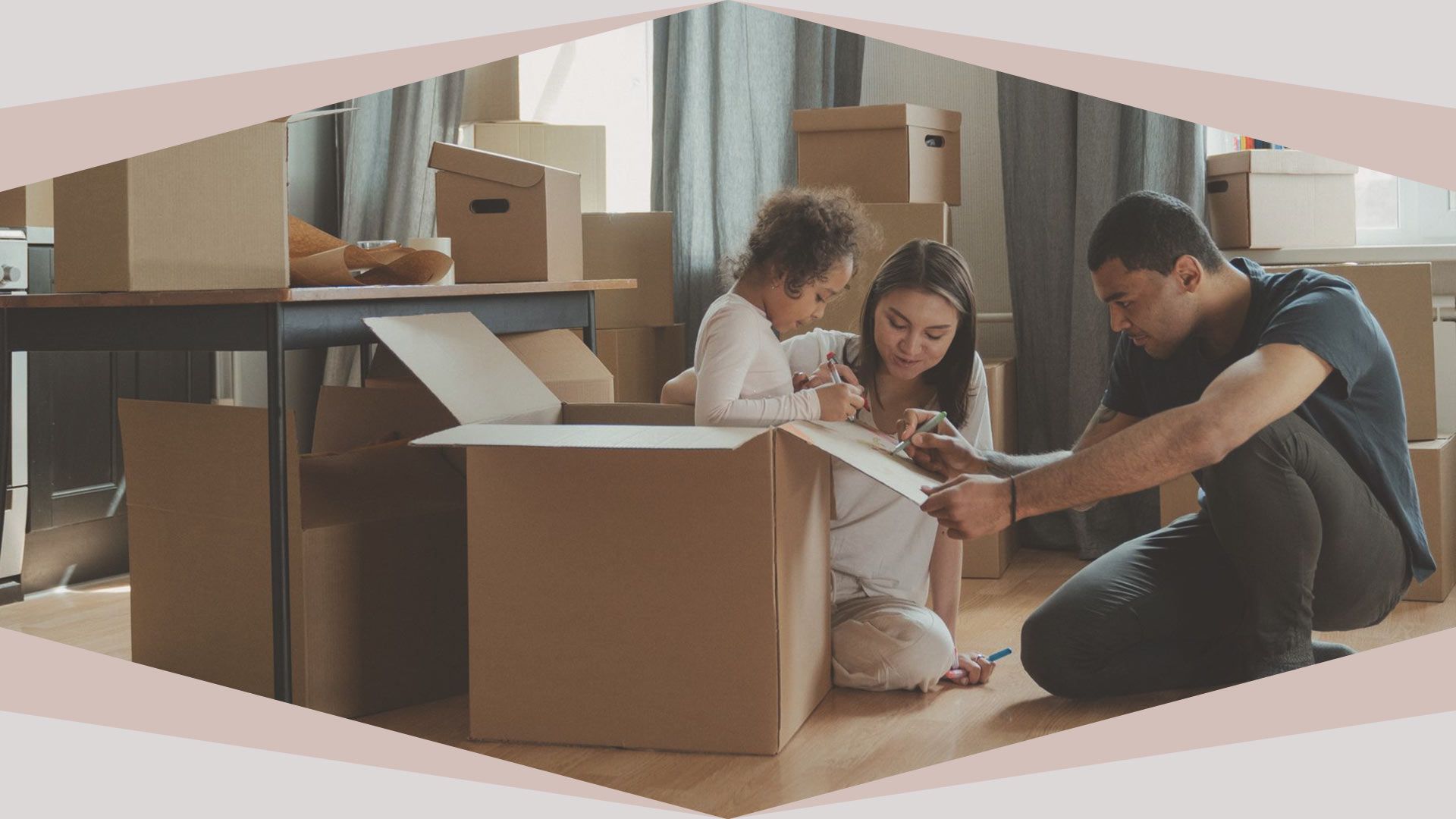 As The Atlantic article above pointed out, many “panic movers” were already considering moving out of their urban settings before the pandemic. So it was less a panic move and more just accelerating a decision already made. According to Zillow’s chief economist, the data doesn’t show people fleeing cities en masse. Instead, people are looking for more comfortable housing—with remote workspaces—near where they were already living.

But Let’s Not Get Ahead of Ourselves

Bloomberg CityLab says not so fast. Cities have already suffered and survived much worse. After previous crises like the Spanish Flu, Black Plague, and natural disasters, cities bounced back. Bloomberg uses recent New York City history as an example: the city survived the 9-11 terrorist attacks, the 2008 Great Recession, and Superstorm Sandy all in the past 20 years.

Cities are resilient. As the Bloomberg article notes, New York City has not just survived but bounced back stronger. But this time may be different. Attitudes are changing toward the world’s megacities. What’s more—and perhaps more important—cities have traditionally thrived by producing the best jobs, plus providing all those chances to rub shoulders with others. As companies move those great jobs to work-from-anywhere, and as technologies evolve to recreate those interactions, there will no longer be a need—or maybe even a want—for those city interactions, when they can come from suburban and rural homes.

The world has changed dramatically since the coronavirus pandemic swept the globe. That’s especially true in the office. With so many people now working from home, companies are increasingly warming to the idea of moving to an all or mostly remote workforce. In April, for instance, LinkedIn reported that