While much of the world transitions to working remotely, a number of legacy companies that you’d think would be able to support a remote workforce keep their feet firmly planted in the office.

Those companies—Salesforce, Apple, and Amazon—offer a host of reasons why they can’t let employees work from home indefinitely. For some, the decision is rooted in the nature of their businesses and a requirement that at least some of their staff work from the office. Others say working on-site improves productivity. Most interestingly one company, Salesforce, simply has invested too much in office space to accommodate a move to at-home work.

The problem, however, is that in a large number of cases, these decisions fly in the face of what might be best for employees and their employer. In fact, 40 percent of knowledge workers could work from home, and companies would experience no ill effects. Better yet, the average company saves $11,000 for every employee who works at home just part-time, according to Workplace Analytics. Companies can save even more when employees work from home full-time.

During the height of the pandemic, many companies needed to experiment with an at-home workforce. Some companies, like Twitter, Facebook, and insurer Nationwide, have discovered they can leave their employees home “forever” without any loss in productivity. Because remote work is a highly sought-after benefit, there’s a good chance that industry competitors will need to offer similar policies or run the risk of missing out on desirable talent.

Despite those benefits, plenty of other companies have not, and will not, fully embrace remote work. In some cases, like Apple’s design team and Autodesk’s robotics team, employees have no choice but to work and collaborate in the office. But in Salesforce’s case, it all comes back to a costly business decision made long ago.

Here’s a look at these companies and why they’re already bringing employees back to work.

Salesforce has quickly become a poster child for returning employees to the office. That’s partly because the company has invested heavily in Salesforce towers around the world, attracting employees to its vast (and exceedingly expensive) office spaces.

It’s ironic, isn’t it? The company creates a variety of solutions designed to make remote employees productive. But even after a pandemic, it just can’t bring itself to let its own employees do what it hopes its customers will.

In an interview last month with Axios, Salesforce CEO Marc Benioff said that he hoped “we're weeks away from [bringing employees back to the office] and not months away from that.”

When asked whether he regrets investing so heavily in Salesforce towers, Benioff’s comment suggested his investment is at least partially driving the return-to-work strategy: “Can you ask me that a year from now?”

Still, Salesforce has published a number of blog posts on its commitment to safety in the office and facilitating remote work for customers. The company also said it will allow employees to work from home until the end of the year, if they wish. But it’s yet to announce how its offices may change when employees actually return.

"Some companies simply need at least a portion of their employees to work in a manufacturing facility or distribution center."

While Apple said that most of its employees won’t return to the office for several months, the company remains committed to eventually getting them back there. In fact, it’s already started that process. 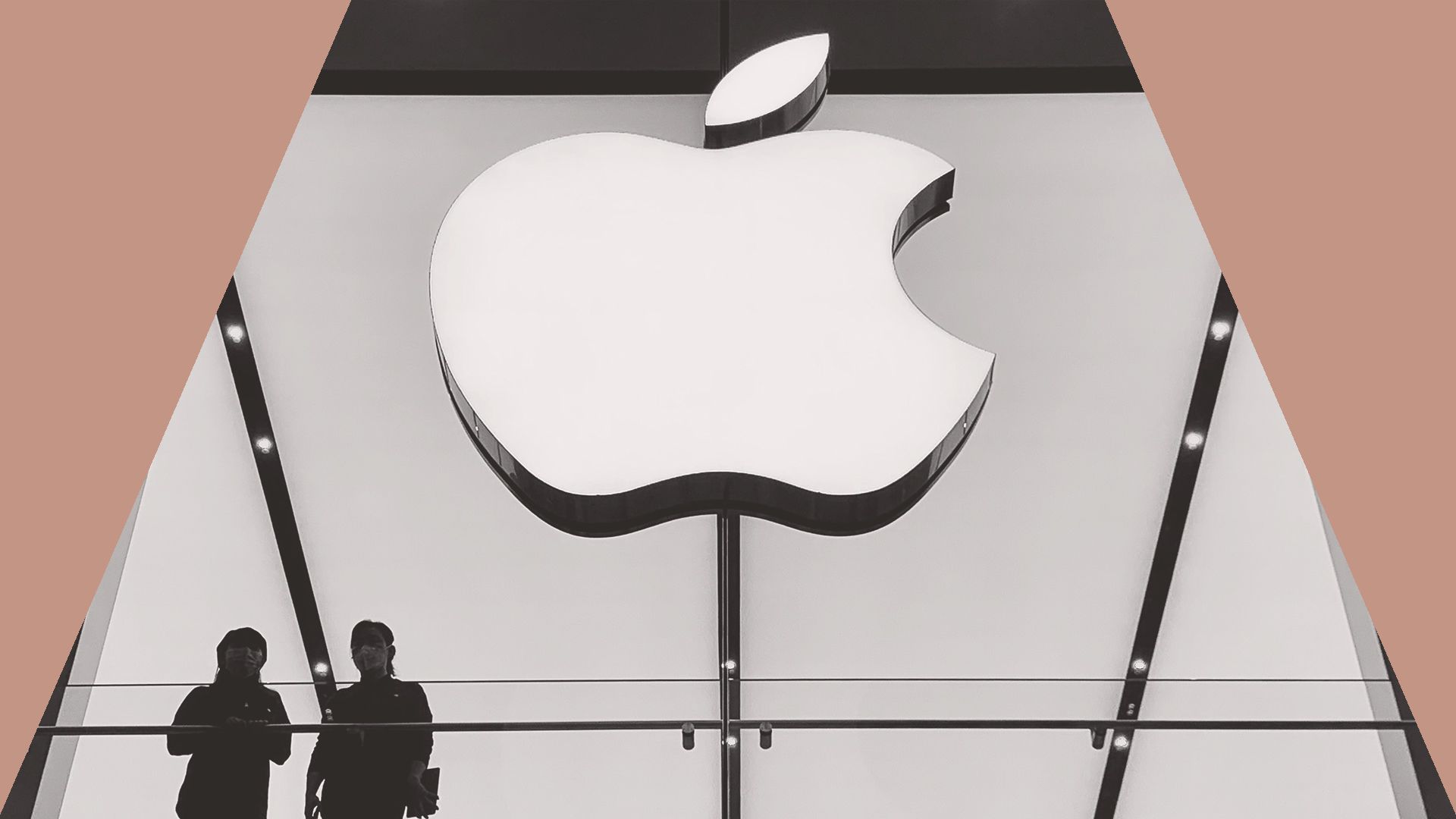 In June 2020, the company began phase one of its reopening for employees who either want or need to get back to the office. In most cases, according to a Bloomberg report, the necessary workers are those working on critical products who need to collaborate in the office.

Apple, which similar to Salesforce has spent billions of dollars on office space like its Apple Park headquarters, said it will implement strict guidelines, including requiring employees to wear masks and maintain social distancing. It also will conduct temperature checks and make COVID-19 tests available to workers.

AutoDesk is taking a hybrid approach to bringing employees back to the office. The design software company said it will allow some employees to work from home through the end of 2020 but followed that by saying workers will start to return to the office once local protocols allow. In several US states, that’s already happening.

Most of the people returning to the office are those who work in AutoDesk’s robotics, machining, and 3D-printing divisions, the company said. And when employees return to the office, they’ll find desks spaced six feet apart, temperature checks, and self-sanitizing doors made by Hacka Labs, according to an MIT Technology Review report.

Although many of Amazon’s logistics and fulfillment employees have worked in its facilities through the pandemic, there’s a stark contrast inside Amazon’s business: The company’s office workers have been allowed to work from home since the outbreak started.

But Amazon has no intention of allowing that to continue indefinitely.

In May, the company told employees they’ll be allowed to work from home until October 2. An Amazon spokesperson told the Seattle Times in a statement at the time that it’s “investing significant funds” to improve office safety with “physical distancing, deep cleaning, temperature checks, and the availability of face coverings and hand sanitizer."

Of course, not many companies are actively trying to get their employees back to the office in the midst of a pandemic. And as you’ve undoubtedly experienced over the last several months, it takes a while to change habits. But you also may have discovered that some companies—indeed, entire industries—simply aren’t able to keep their employees home.

In food service (think Sysco or US Foods), logistics (hello, UPS, and FedEx), hospitals, and other industries, essential workers need to be out of the house and working on-site. And the number of those folks is awfully large: At last count, there were 55.2 million essential workers across the country, according to the Economic Policy Institute.

In most of those cases, across industries as diverse and far-reaching as agriculture, energy, and transportation, the chances of employees working remotely are slim. Some companies simply need at least a portion of their employees to work in a manufacturing facility or distribution center. And, try as they might, they simply can’t change that.

So, as potentially profitable and beneficial as moving to a distributed workforce may be, the road there for many companies is long and hard. And although the move to a remote workforce isn’t right for every business, where it does make sense, it can have profoundly positive effects on a company’s workforce and bottom line.

Finding and Retaining Top Talent in the WFH/WFA Environment

Now that working from home is the norm, companies are facing stiff competition as they strive to build the strongest teams possible. Here's how to do it.

Should You Hire a Virtual Assistant?

While you can’t change the fact that there are 24 hours in a day (Clockstoppers wasn’t based on a true story, right?), you can change your approach to those hours to give yourself more time for what you want to enjoy personally and professionally. But what if you