Education systems across the United States, from kindergarten to postdoctoral, were turned on their heads by the coronavirus outbreak. Ten of the country’s 15 largest public school systems including Los Angeles, Chicago, and Houston started the school year with remote learning, which means more than two million children will be learning from their homes. Scores of universities, from Princeton to Georgetown, also conducted remote learning for their students.

While widespread remote learning since March 2020 has been disruptive, to put it mildly, education technology (EdTech) platforms have flourished as a result. Online course provider Coursera, for example, had 13 million new registrants between mid-March and early June—a 535 percent increase.

With the EdTech boom comes an explosion of new remote EdTech jobs on nearly all continents. There are open positions at shiny startups based in Silicon Valley as well as the more seasoned online learning companies.

Course Hero is one of the latest EdTech companies to earn unicorn status. It was given a $1.1 billion valuation on its way to a $10 million Series B investment round in February. The 14-year-old company crowdsources learning resources like study guides, class notes, and step-by-step instructions, among other materials from students and teachers. It’s based in Silicon Valley but hires for remote and distributed positions. Course Hero currently has dozens of openings for campus representatives and operations positions across the country and world. 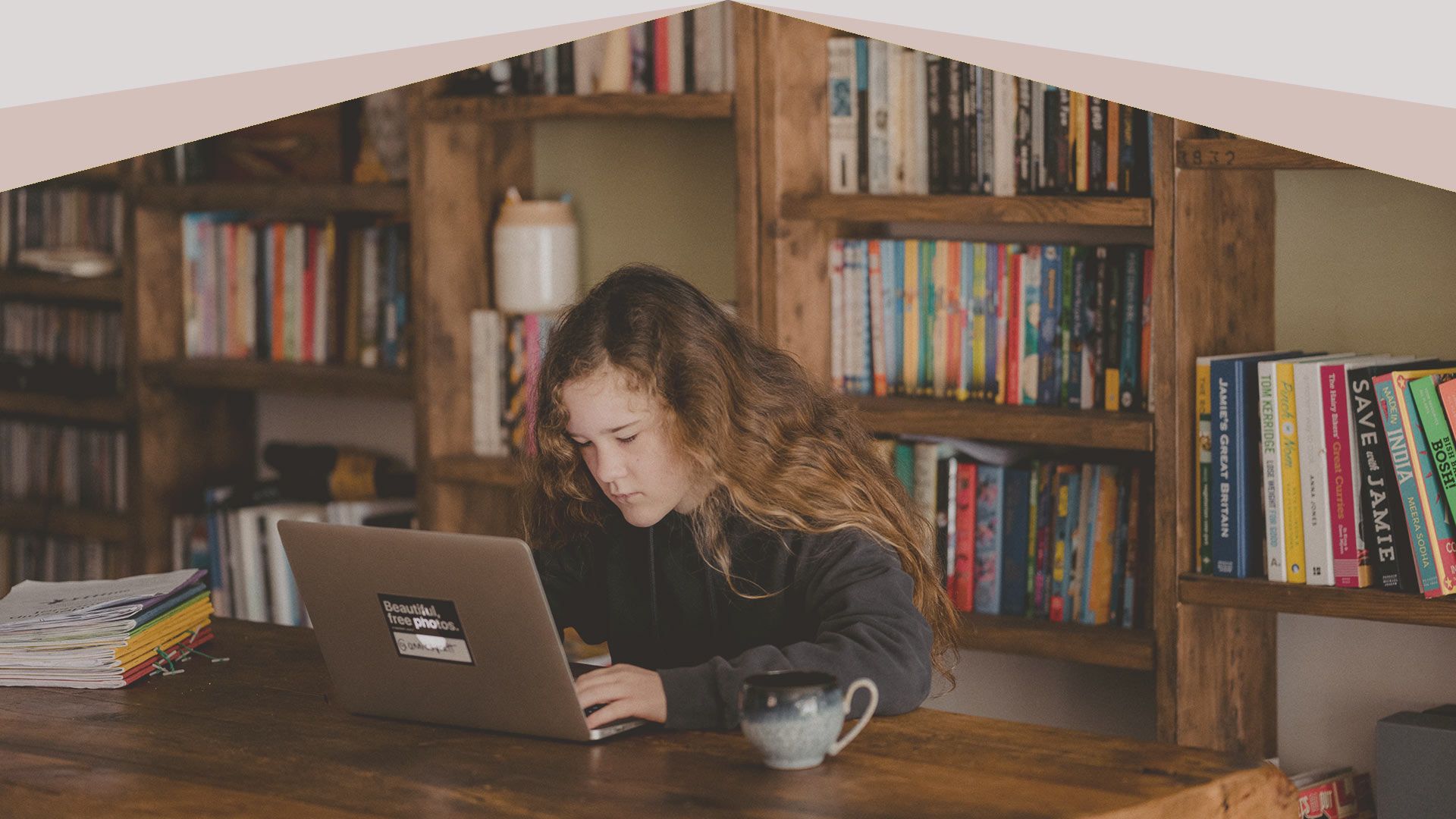 Also earning unicorn status in February is Udemy, which earned a $2 billion valuation after a $50 million Series E investment round. According to Udemy, now a decade old, they’ve hired thousands of instructors to teach more than 50 million students in 60 different languages. Udemy is based in the San Francisco Bay Area and has global offices with many remote openings.

Coursera is one of the largest and most prolific online learning companies, especially for higher education. Born out of Stanford’s computer science department in 2012, it has nearly 1,800 employees at outposts around the globe. The EdTech startup is fresh off a massive $130 million Series F round and has a valuation of about $2.5 billion. Coursera has openings for remote positions all over the globe and at its Mountain View headquarters.

While not exactly a flashy startup, IXL Learning is one of the EdTech sector’s most established companies (think the leather-elbow-patch tweed blazer of EdTech). Launched in 1998, IXL Learning is known for its real-time online instruction and teaching tools that help teachers from kindergarten to 12th grade. According to IXL’s research, their technology helped schools outperform others on standardized testing by an average of 16 percentile points on state assessments. IXL currently has dozens of remote openings ranging from curriculum designers to translators to sales consultants.

Lexia Learning, owned by Rosetta Stone, also has dozens of remote opportunities, including software engineers and marketing managers, among others. The literacy-focused company creates programs for tutoring and teaching grades kindergarten through 12.

Silicon Valley-based Chegg is an online textbook rental service that has been outpacing the rest of the market consistently since the coronavirus pandemic outbreak. In July 2020, Chegg shares gained 13.04%; by comparison the S&P 500 gained only 5.51% and the computer and technology sector as a whole gained 4.01% during the same period. Chegg also has dozens of academic and education-focused remote openings.

Khan Academy, based in the San Francisco Bay Area, is an option for those looking to get into nonprofit EdTech. Founded in 2008, Khan Academy produces short educational videos ranging from “Get ready” math courses and AP Statistics, to Art History and Macroeconomics, for students between first and 12th grades. It also publishes and produces practice exercises and supportive materials for exams like the SAT and LSAT. With offices in Silicon Valley and India, Khan Academy has a handful of remote job openings.

Future of Remote Work and EdTech

The EdTech sector will continue to grow, even when COVID-19 is no longer a health risk for in-person learning. Prestigious universities like Harvard, the University of Pennsylvania, and Carnegie Mellon University have been innovating in the EdTech space for years, legitimizing online learning prior to the pandemic. Since more students have become accepting of online learning, it will likely gain mainstream traction.

Remote workers looking to get involved in the burgeoning field of EdTech can peruse the platforms and websites listed as a jumping-off point. With anticipated growth, many established companies as well as nascent startups—now just a glimmer in the founders’ eyes—will likely continue to expand and bolster their remote workforces.

How Are Your Remote Workers Doing?

Embrace WFA: Be a Digital Nomad in These Countries